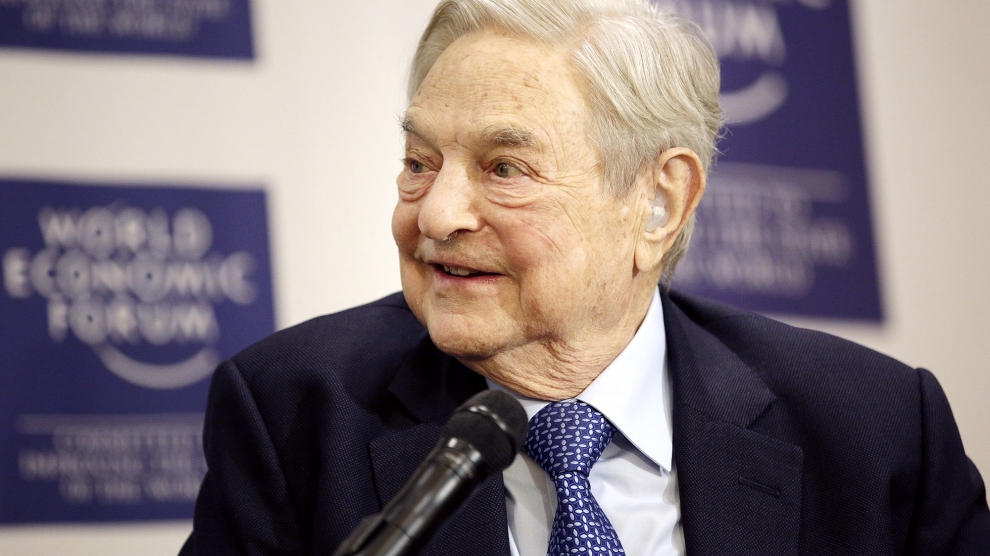 The Stop Soros law package, announced by the Hungarian government in January, would appear to have achieved its goal: the George Soros Open Society Foundations (OSF) announced on April 20 that it is to close its office in Budapest.

The OSF will temporarily move to Vienna (where the Central European University (CEU) is scheduled to open a new campus next year) before relocating its office permanently to Berlin.

Only the previous day had the OSF announced that it was closely watching developments regarding the draft legislation that would dramatically restrict the activities of civil society in Hungary. “We are considering various options, as the security of our staff in Budapest and the integrity of our work is of paramount importance.”

This statement came after the publication of a 200-names list, known as a ‘list of State enemies,’ including many journalists, members of non-governmental organisations and academics from the Central European University. The OSF removed those names from its staff list in order to protect them.

Open Society Foundations have been operating in Hungary since 1984 and, over the past 30 years, have spent more than 1.6 billion US dollars on fostering the development of liberal democracy in central and eastern Europe. It was able to offer scholarships to many bright Hungarians, who had the opportunity to travel and study abroad. The current Prime Minister Viktor Orbán was the recipient of a Soros scholarship. So far more than 2,100 Hungarian students have studied at the CEU thanks to OSF scholarships.