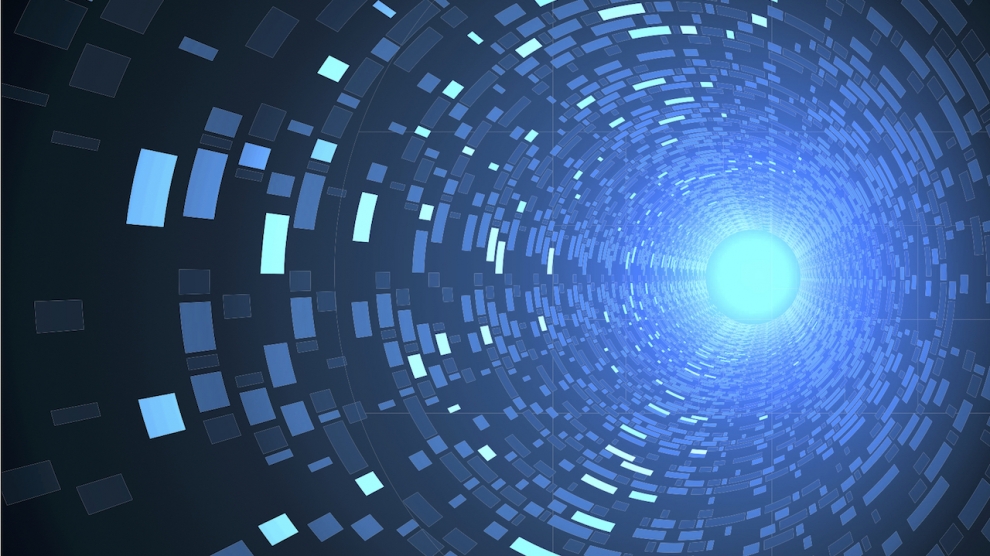 Poland is Central and Eastern Europe’s leader in technology, with 19 companies ranked in the Deloitte Technology Fast 50 Central Europe 2017 report. The speed of growth among Central Europe’s technology companies continues to accelerate, with the average hitting a new record of 1,127 per cent, the report says.

“The combination of technological innovation, entrepreneurship, and rapid growth is astounding,” says Alastair Teare, chief executive officer of Deloitte Central Europe. “Whether large, small, public or private, emerging market companies are powering innovation in the broader economy and the examples in this report are a best in class display of cutting-edge businesses transforming the way we do business here in Central Europe”,

According to the report, the Fast 50 was once again dominated by companies from the IT and Digital Solutions sector. There were 10 entrants from the Internet, Media and Telecom sector, and just one from Clean Tech and Energy. There were no entrants, however, this year from Biotech, Nanotech and Medtech.

“One of the most pleasing aspects of this year’s ranking is the number of companies in it that have ambitions to grow outside our region,” adds Agnieszka Zielińska, Technology Fast 50 programme leader at Deloitte Central Europe. “The overall winner, Kiwi.com, heads that list with its objectives of becoming a world leader — and many others have similar ambitions, already having clients, customers, offices and employees in markets across Western Europe and North America.”

Considering the increasing number of young companies, Deloitte has created a Rising Stars category, a separate index for companies who have been around for just three years or less. This year’s winner is Lithuanian 3D-model marketplace CGTrader.

Another category is The Big Five, for the fastest growing larger companies whose scale makes it difficult for them to compete in revenue growth with smaller businesses in the Fast 50 itself. Again, the Czech Republic takes the top spot with online and real-world fashion retailer ZOOT.

“The truly amazing thing is the incredible youth of so many of these businesses,” Ms Zielińska adds.  “This year, 68 per cent of all companies in the main list are first-time entrants: most were only founded in 2012. No one knows what the future holds, but the impetus is clearly with this dynamic new generation of entrepreneurial businesses, right across Central Europe’s tech sector.”