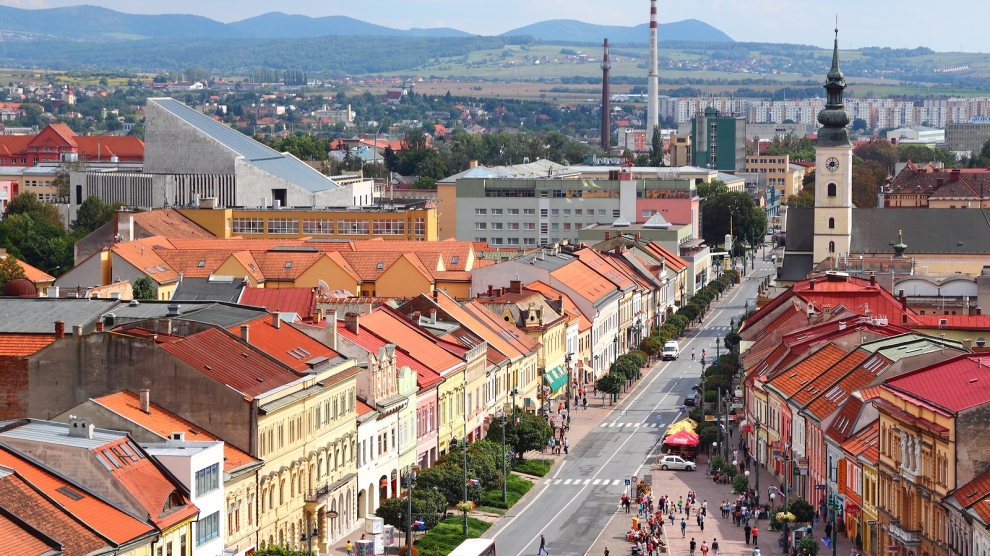 The ‘tipping point’ at which labour demand will become equal to labour supply in the EU – that is, when labour will become a constraint on economic growth – is now imminent, the Vienna Institute for International Economic Studies (wiiw) has warned in a major new study, EU Faces a Tough Demographic Reckoning.

If current trends continue, most EU countries will hit this ‘tipping point’ during the next decade, many by 2025. Vacancy rates and surveys of employers find that firms in some sectors are already facing severe labour constraints on production.

The Vienna Institute warns that most of CEE will be hit first, not least because they are still losing so many workers to Western Europe. For Western Europe, however, the situation will also become difficult soon, especially for Germany.

“This is an enormous challenge for policy-makers, and will become even more so in the future,” claim wiiw’s economists. “Policy options to counter demographic trends can be split into four main areas: higher productivity, immigration, activity rates, or fertility. However, none is a silver bullet. Even if all of these policies are pursued successfully and in combination, they are unlikely to fundamentally alter the picture.”

However, wiiw adds that the implications of this demographic decline do not have to be all negative.

“Combined with intelligent upgrading of infrastructure and investment in productivity-enhancing improvements in industry, there is no reason that these population trends cannot go hand-in-hand with increases in per capita GDP and living standards. Much can be learned from Japan in this regard,” the report argues.