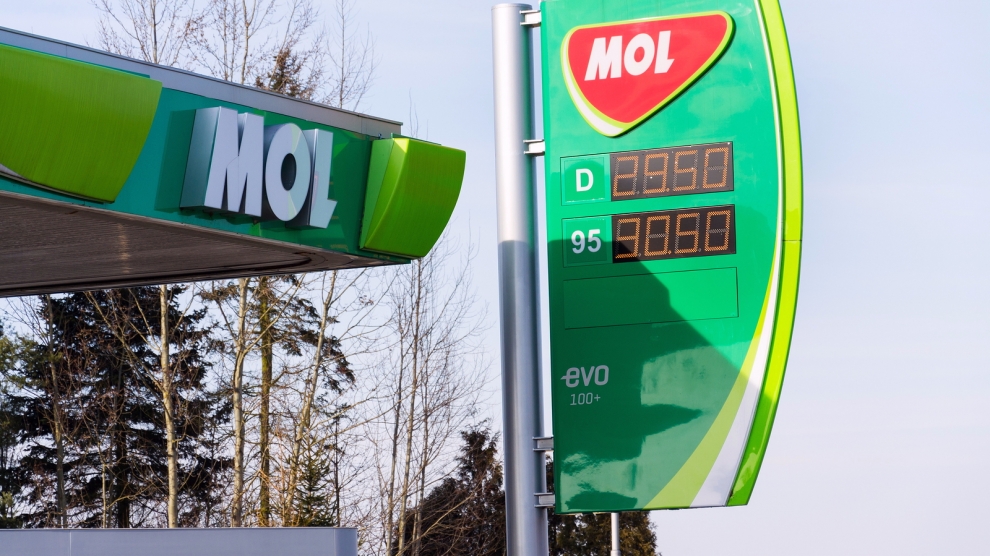 “Although the rising trend of populism and about the EU are increasing the global level of political risk, this has not caused any serious consequences for businesses in CEE so far,” said Declan Daly, CEO of Coface Central and Eastern Europe.

“However, this situation is mainly due to other factors supporting CEE economies and businesses operating in the region. Economic activity has accelerated and in 2017 soared to its highest level in eight years (4.5 per cent). Strong contributions are seen coming from household consumption, rebounding investments and projects that have been partly co-financed in the EU budget. Exporters are benefiting from the upswing in global demand, especially on the main foreign markets, as well as from price and quality competitiveness. The two latter factors, along with CEE’s geographical proximity to Western Europe, are continuing to attract foreign companies to invest in the region,” he added.

Poland is home to the largest businesses in the region (boasting an average turnover of 1.5 billion euros), thanks to growth of the corporate sector and a more active role as an exporter.

“Household consumption remains the main growth driver in Poland, thanks to the buoyant labour market. The unemployment rate is the lowest in 27 years, wages are set to keep growing at fair rates, the central bank’s rate is at the lowest point in its history, and consumer sentiment indicators are strong,” said Gregorz Sielewicz, Coface’s economist for Central and Eastern Europe.

“Although the labour market situation is beneficial for households, companies have perceived it as a constraint. Labour shortages have become a barrier in current business activity and its further expansion, and have been reported by an increasing number of companies across all sectors. A lack of workers is especially evident in the construction sector, which means that its gradual recovery is likely to be limited,” he added.

Hungary regained second place, thanks to the lowest corporate tax rate in Europe (nine per cent). In 2009, utilities and public services still accounted for most of the largest companies in Hungary. Over the last few years however, the automotive and transport sectors have played a key role, rising to 26.9 per cent of all Hungarian businesses in the ranking.

In the Czech Republic, which is home to 67 top players in CEE, businesses outperformed their Hungarian competitors by 1.6 per cent, with an aggregated revenue of 97.2 billion euros in 2017. This also leaves Czech firms with the second highest average turnover in the region (1.451 million euros) after Poland.

As in previous years, the largest company in the region is the Polish energy giant PKN Orlen, followed by the Hungarian oil and gas multinational MOL.

CEE is home to the fastest growing visitor destinations in Europe
Reform-driven, broad-based growth in Albania to continue
Comment