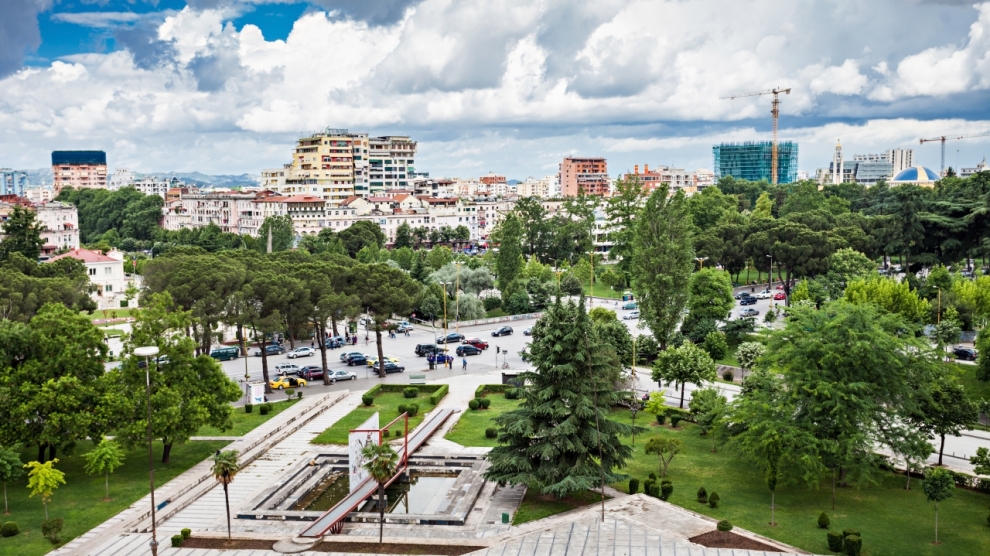 Improvement in the quality of Albania’s institutions and reforms that have boosted the prospects for the start of European Union membership talks are the main factors behind ratings agency Moody’s forecasting continued growth for the country of around four per cent.

In a new report, Government of Albania: B1 stable, Annual credit analysis, Moody’s states that growth is being supported by healthy private consumption and robust investment on the back of major infrastructure projects.

“Albania has made notable progress in strengthening the quality of its institutions, while judicial reforms are positive for potential future EU accession talks,” says Daniela Re Fraschini, a Moody’s assistant vice president, analyst and co-author of the report.

Over the longer term, Moody’s expects real GDP growth of around four cent and for it to remain broad-based, assuming that the reform momentum continues to support major economic sectors like energy, agriculture and tourism.

The report states that since being granted EU candidate country status in 2014, Albania has made progress in strengthening its institutions, particularly in areas such as public administration, the judicial system, crime and the protection of human rights and property rights.

Albania’s low fiscal strength reflects its elevated debt burden, which  stood at just over 70 per cent of GDP at the end of 2017. Moody’s expects government debt to fall to below 70 per cent of GDP by 2019, helped by continued robust economic growth, consolidation efforts and, more recently, exchange rate appreciation. The main fiscal risks relate to weather-related electricity imports, and contingent liabilities arising from the energy sector and public private partnerships (PPPs).

A material decline in public sector debt and further advances in institutional building that improve the business environment and competitiveness would be positive for the credit profile.

Conversely, negative pressure would stem from a reversal of the fiscal adjustment and a failure to stabilise the public debt-to-GDP ratio, or from reduced political commitment to the institutional and economic reform agenda. Emerging challenges in funding the current-account deficit due to a significant decline in foreign direct investment would also be credit negative.