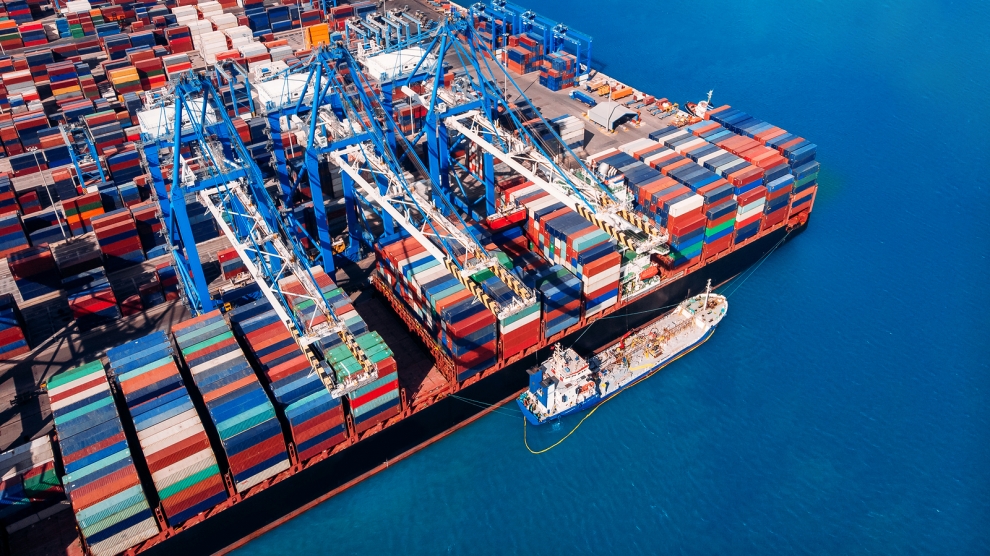 China overtook Russia to become Ukraine’s largest trading partner during the first quarter of 2019, the Kyiv Post has reported, citing a statement from the National Bank of Ukraine (NBU).

The Chinese share in Ukraine’s overall foreign trade during this period amounted to 10.6 per cent, pushing Russia’s share of 9.7 per cent to the second place. Germany was ranked third with 6.9 per cent, followed by Poland with 6.1 per cent.

During the first quarter of 2019, most Ukrainian exports went to Egypt and Turkey, 653 million and 634 million US dollars, respectively.

The NBU report said that Ukrainian exports to China mainly consisted of agricultural products between the January-March period.

Ukraine also emerged as the top supplier of sunflower oil to China, exporting close to 76,400 tons of the agricultural product.

Cost of employing highly-skilled workers in Poland set to rise
Ukrainian president: We will not launch investigations on the order of other countries
Comment