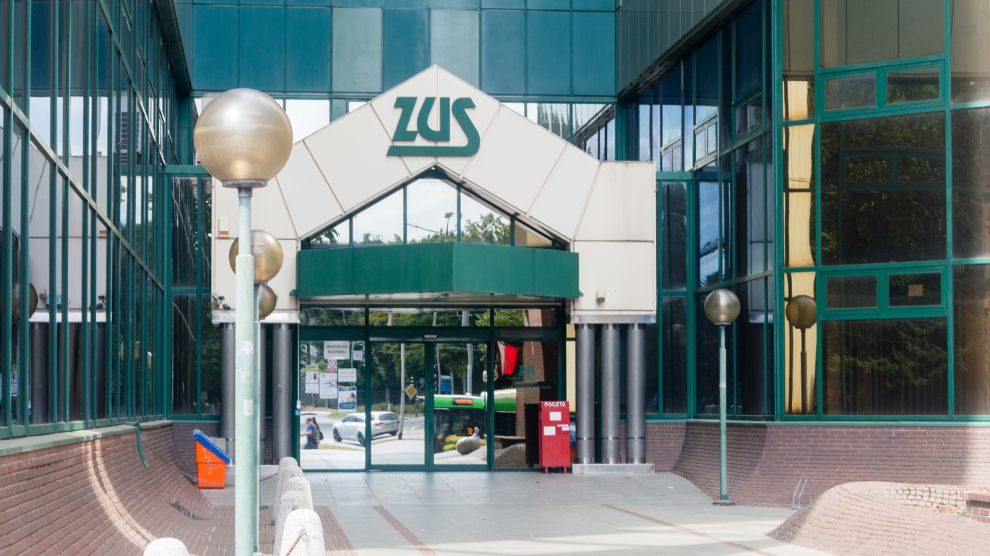 The removal of a cap on pension contributions will see more than 350,000 high earners in Poland left out of pocket, the country’s Pension Institute has claimed. Employers will also be hit with an increase in labour costs.

The new rules, included in the country’s draft budget for 2020 and approved by the Council of Ministers, removes a cap that limited pension contributions for high earners to 30 times the national minimum wage. It will see employees earning 20,000 zloty per month lose 1,337 zloty in take home pay, while their employers will be forced to pay an additional 4,096 zloty per month.

According to Dr Antoni Kołek, the president of the Pension Institute, companies which employ tens of high-earning staff could see their wage bills increase by more than one million zloty per year.

“The best-paid specialists will want to see their losses reflected in higher salaries,” said Dr Kolek. “As such, employers will lose out twice. Once by additional contributions and again by raising salaries. It puts them in an extremely difficult situation.”

Professor Janusz Filipiak, president of Comarch, one of Poland’s largest IT companies, told Business Insider Polska that the extra burden on his company “will be around eight-nine million zloty per year.”

The move risks angering employers just weeks before Poland heads to the polls in a general election, set for October 13. A number of business leaders in Poland have so far turned a blind eye to the ruling Law and Justice party’s backsliding over the rule of law due to high levels of growth and investment, and the overall success of the Polish economy.

In April this year however, the Association of Business Service Leaders (ABSL), an organisation of companies investing in advanced business service or research and development centres in Poland, warned the government that removing the pension contributions cap would pose a risk to the country’s competitiveness and lead to an increase in the shortage of highly-skilled workers.

The Citizens Development Forum (FOR), a think tank, has suggested that the new rules could lead to large numbers of workers declaring themselves self-employed, and eligible to make much lower pensions contributions than at present.

“The effect would therefore be the complete opposite of what the government wants to achieve,” said FOR’s Aleksander Łaszek.