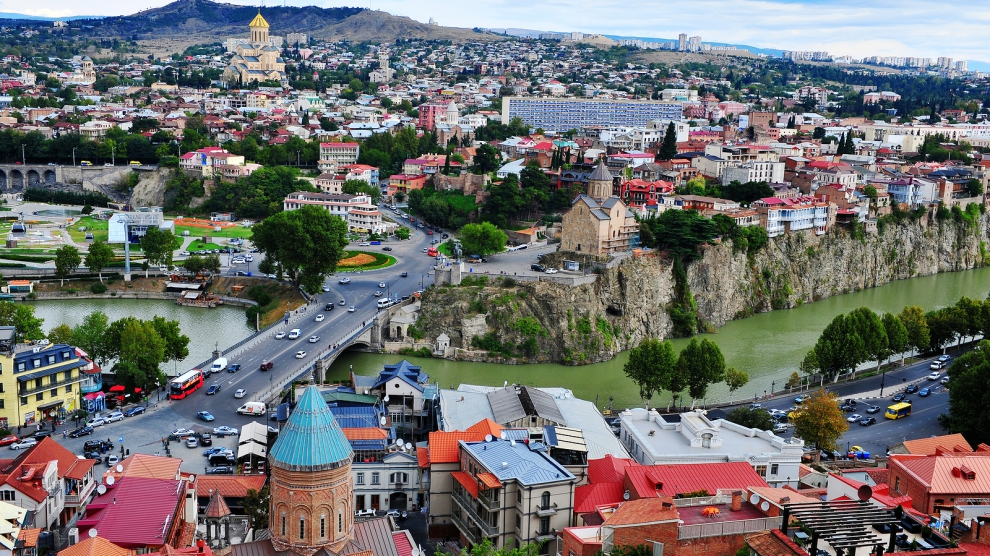 A Free Trade Agreement (FTA) between China and Georgia took effect on January 1, 2018. It means that around 94 per cent of Georgian products will be free from customs duty while Georgian services and commodities will enter a 1.4 billion-person market.

“This is a big, historical step, which brings trade and economic relations between the two countries to a different level. It will encourage small business and increase the capacity of trade in both countries,” said Georgian Prime Minister Giorgi Kvirikashvili.

China is one of Georgia’s biggest trade partners, and exports have increased year by year. Statistics demonstrate that one of the most popular products from Georgia is wine, with data from January-April 2017 showing supply to have increased by 270 per cent. Other Georgian products destined for the Chinese market include hazelnuts, honey, beer, mineral water, non-alcoholic drinks, tea, medical and agricultural products and much else.

Additionally, Georgia as a tourist destination has become more and more attractive for Chinese. Compared to 2016, the number of Chinese tourists increased by 32 per cent in 2017.

The Free Trade Agreement between China and Georgia was signed in May 2017. Discussions regarding the agreement were completed in seven months. China currently has FTA agreements with 14 countries in the world. It is expected that entering into one of the biggest markets in the world will encourage enterprise, support small businesses and make the country more attractive for local and international investors.

Georgia is the first country in the Caucasus region to sign an FTA with China. Georgia already has Free Trade Agreements with the EU, Turkey, the Commonwealth of Independent States and the European Free Trade Association.

“Georgia is a small and open economy. We know that China is a country where our exports are increasing fast,” said Georgian government representative Giorgi Gakharia back in May, when the countries signed the document. “We realise that our export potential is limited and this kind of agreement has a crucial importance. The government is going to continue sign agreements such as this.”