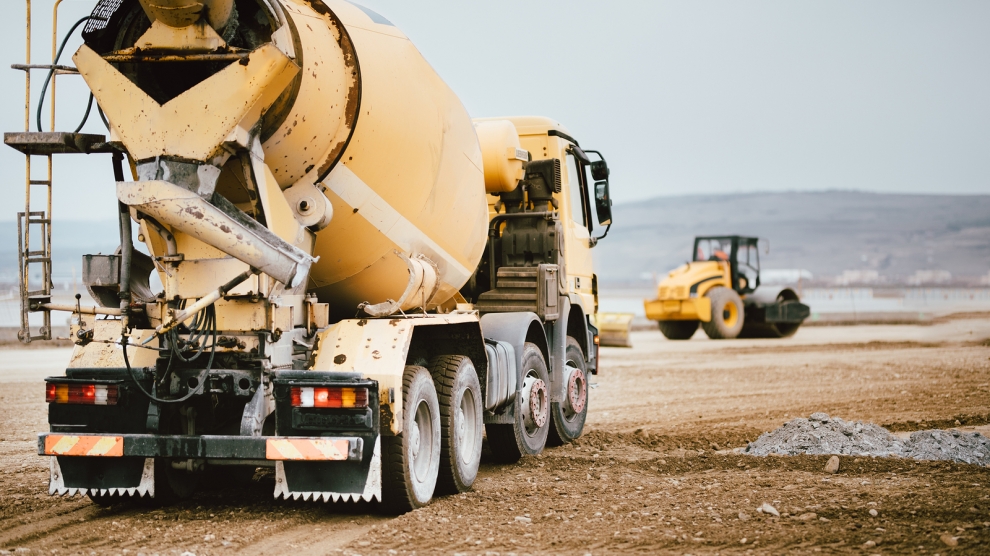 The Bulgarian capital Sofia played host on July 7 to a 16+1 summit between China and 16 countries of emerging Europe which are part of China’s Belt and Road Initiative. The Balkans are a particularly important region for Chinese business interests, given the Greek port of Piraeus is now majority Chinese-owned and Chinese money is expected to fill the investment gaps in the region left by the European Union (EU).

The summit took place shortly after new research from the Vienna Institute for International Economic Studies (wiiw) found that the planned Chinese projects would generate a boost of 10 per cent of GDP for Montenegro and Bosnia and Herzegovina, 7 per cent for Serbia, 2 per cent for Macedonia (FYROM) and 1 per cent for Hungary. The Vienna Institute also concluded that the investments would reduce transport times, diversify the region’s economic structure, improve inter-regional cooperation, and improve trade relations.

However, there are also possible downsides worth considering. Chinese firms are likely to use their own production networks, rather than local suppliers, which will inevitably result in fewer positive effects for emerging Europe. In addition, Chinese investments, unlike those of the EU, so far come with no strings attached, therefore possibly exacerbating corruption, as well as increasing public debt and potential political influence that the EU sees as unwelcome.

François Godement, director of the European Council on Foreign Relations’ Asia and China programme authored a report on EU-China relations, published last December. The report states that “China practises ‘pick and choose’ in its relations with the European Union, focusing on its direct interests, and often ignoring EU norms in its proposals”.

Godement also emphasises that the Balkans is of particular interest to the Chinese, as there are many non-EU countries in the region, which are not subject to its rules on public procurement and the use of public funds. This makes the game easier for the Chinese, said Mr Godement.