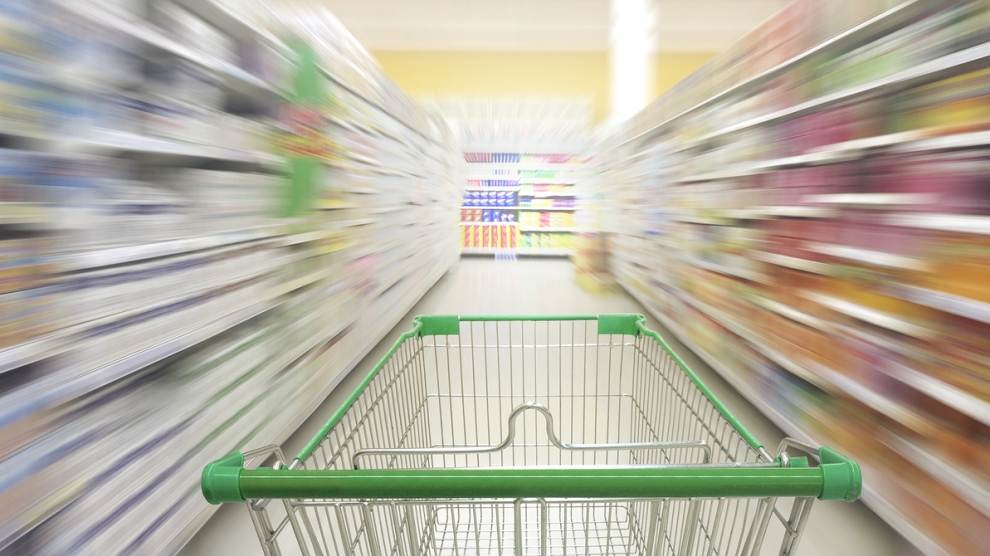 Most CEE economies saw growth slow in the first quarter of 2018, including the Czech Republic and Romania, the two countries which experienced the highest growth rates in 2017. As was the case across much of the region, in the Czech Republic headline growth was held back by weaker external demand, while in Romania an overheating domestic economy, soaring inflation and rising interest rates have had an impact on household spending.

The news comes from FocusEconomics, one of the region’s leading economic forecasters. In a new report it notes that while growth has slowed, it nevertheless remains healthy: “The CEE economy has been experiencing rapid homegrown expansions in both consumer spending and fixed investment amid labor shortages and cheap financing, respectively. Moreover, stronger absorption of EU development funds has brought about an investment boom in much of the region. On the flipside, however, a slowdown in the eurozone hit the region’s external sector at the outset of the year as demand waned for CEE-originating wares,” says the report.

According to a preliminary FocusEconomics estimate, inflation climbed for a third straight month in May to land at 2.6 per cent (April: 2.4 per cent).

“Higher prices were recorded in all but one of the region’s 11 economies, namely Slovakia. Across the region, inflationary pressures have been building in line with this year’s rapid rise in global oil prices. Improving consumer spending dynamics throughout the CEE economy have also lent upward support. Preliminary data for June puts inflation at 2.7 per cent, again ticking higher on rising fuel costs,” continues the report.

Amid ascending pump prices and robust consumer-spending gains, FocusEconomics sees inflation across the CEE economy averaging 2.5 per cent this year, unchanged from last month’s forecast. Next year, inflation is seen stable at 2.5 per cent.