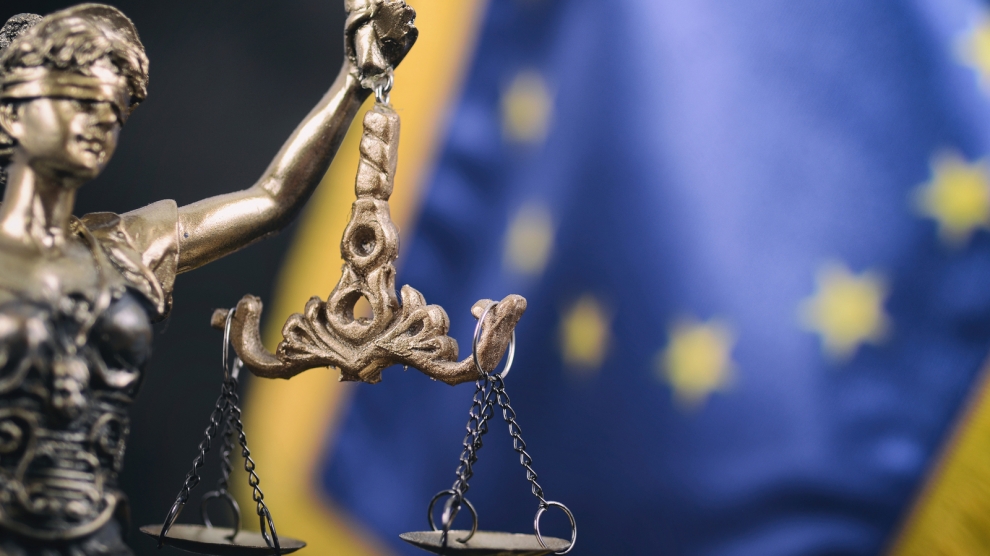 Ireland is obliged to refuse to extradite a Polish national sought by a European arrest warrant if it concludes that the lack of independence of Polish courts would compromise the suspect’s right to a fair trial in Poland, according to the Court of Justice of the European Union (CJEU).

“A judicial authority called upon to execute a European arrest warrant must refrain from giving effect to it if it considers that there is a real risk that the individual concerned would suffer a breach of his fundamental right to an independent tribunal and, therefore, of the essence of his fundamental right to a fair trial on account of deficiencies liable to affect the independence of the judiciary in the issuing Member State,” the CJEU said in a verdict delivered on July 25.

The Irish High Court had asked the CJEU for legal clarity on extradition orders if one EU member states does not think another’s judicial system is fully respecting the rule of law. The CJEU also outlined the requirements for an independent and impartial judiciary system.

“The Court points out that the requirement that courts be independent and impartial has two aspects. Thus, it is necessary for the bodies concerned (i) to exercise their functions wholly autonomously, shielded from external interventions or pressure, and (ii) to be impartial, which entails maintaining an equal distance from the parties to the proceedings and their respective interests,” the CJEU said.

“Those guarantees of independence and impartiality require rules, particularly as regards the composition of courts and the appointment, length of service and grounds for abstention, rejection and dismissal of their members,” it continued.

“The requirement of independence also means that the disciplinary regime governing their members must display the necessary guarantees in order to prevent any risk of that regime being used as a system of political control of the content of judicial decisions,” the CJEU also said.

Many of the changes introduced by Poland’s ruling nationalist Law and Justice party run against the points made by the CJEU. On July 24, the Polish Senate passed a controversial law which it is claimed will make it easier for Law and Justice to appoint the next head of the country’s Supreme Court.