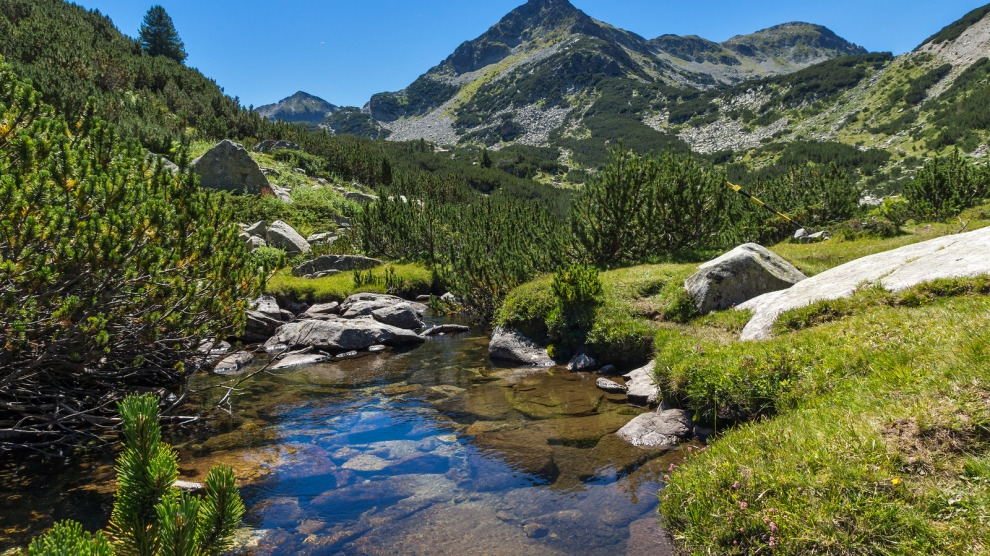 ClientEarth, a UK-based environmental charity, has launched legal action against Bulgaria and Poland and has called on the European Commission to do likewise, arguing that the two emerging European countries are “blocking people’s access to the courts to protect their right to breathe clean air.”

“Bulgarian and Polish national laws systematically block access to the courts to people affected by illegal and harmful levels of air pollution,” said Ugo Taddei, one of ClientEarth’s lawyers. “This situation is particularly alarming, as Bulgaria and Poland have some of the most polluted air in Europe. Bulgarian and Polish citizens deserve exactly the same level of protection afforded by EU law. This is why we are asking the commission to step in and take action to confront these issues.”

One of the major issues that organisations like ClientEarth and other NGO’s operating in the environmental field have is dealing with national laws, which often make it almost impossible to hold governments accountable in national courts.