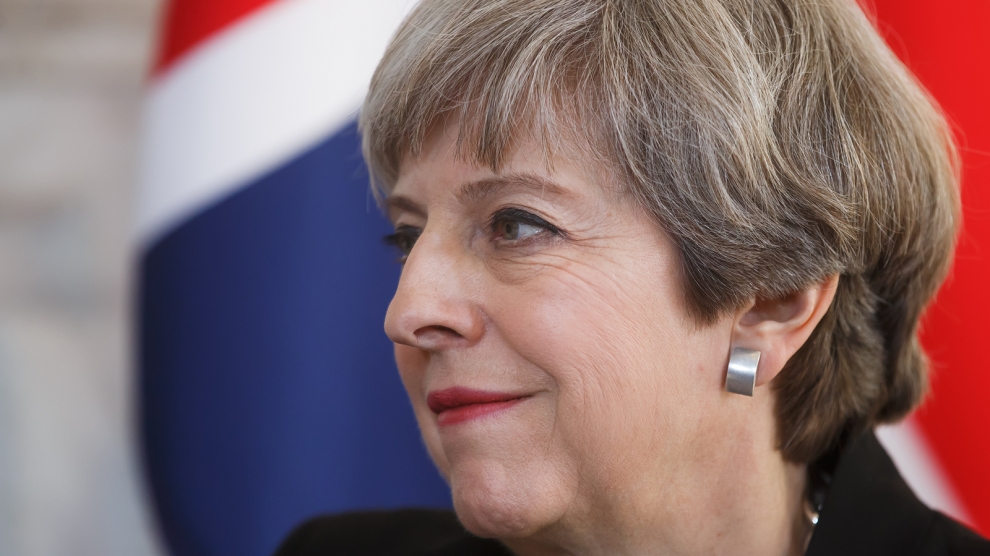 The Council of British Chambers of Commerce in Europe (COBCOE) has welcomed the Transition Period announcement made by the UK government on March 19, but has warned that a lack of detail about the end state and continuing uncertainty poses an economic risk. Its new report -launched on March 21 and called Review of European Business Views on the Transition Period -reveals a high level of unpreparedness for Brexit, particularly among SMEs.

“While we appreciate that progress has been made in agreeing the transition period which businesses need, there is overwhelming agreement among the participants in our research that the Transition Period must be to a known end state. An undefined end state will just prolong the uncertainty,” said David Thomas MBE, executive chairman of COBCOE.

COBCOE’s research was carried out among European business people through a series of roundtable discussions, an internet-based poll, and opinions of the heads of British bilateral chambers of commerce. The poll showed only a third of respondents making preparations for Brexit.

The qualitative research highlighted the difference in approach between SMEs and large companies in planning for Brexit. Given the sizeable contribution that SMEs make to the European economy, this represents a major risk factor for Europe’s economic future.

“The UK government should not be afraid to formally lay out its position on as many aspects of the withdrawal terms as possible to push back on the perception (if it is not correct) that it is doing little and has no detailed plan” said Mr Thomas, adding that “the EC needs to engage with European business and EU27 governments need to talk to the SMEs in their countries and provide support to help them plan for a post-Brexit Europe. Ideally, governments should provide the funding for SMEs to receive advice on the changes they need to make to their operations and systems.”