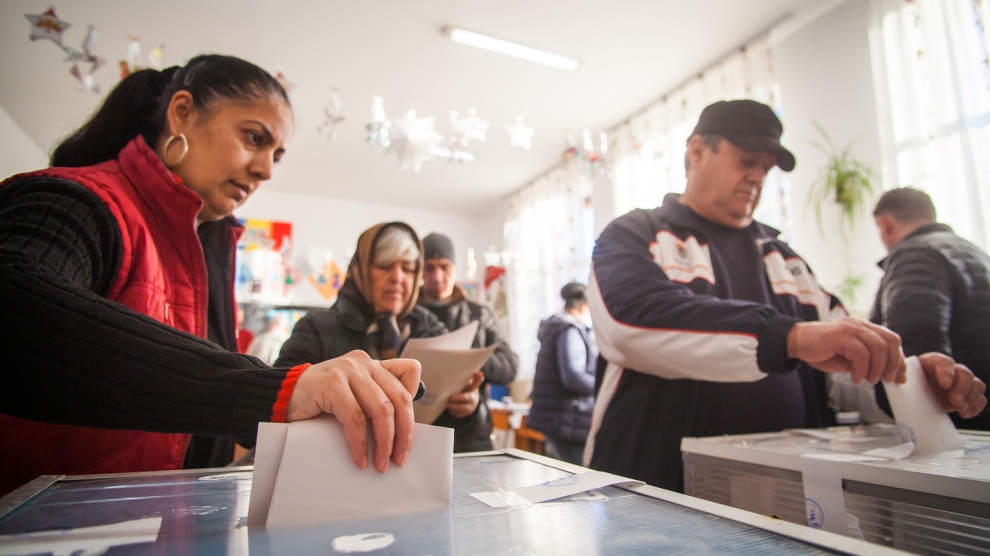 A British public relations consultant, Rupert Wolfe-Murray, has revealed that in the summer of 2016 he was approached by Cambridge Analytica – the company at the centre of the Facebook data harvesting scandal – to “work with them” on the 2016 Romanian parliamentary election on behalf of the PSD. The party would go on to comfortably win the election.

“I recognised the name of one of Cambridge Analytica’s bosses, Mark Turnbull,” Mr Wolfe-Murray told Emerging Europe.  “I checked my old emails and sure enough, on August 6, 2016 – four months before the Romanian parliamentary election – there were some emails from him. I was based in Romania at the time, as a consultant.”

In one of the emails, Mr Turnbull explains what the job would entail:

“What we have offered is to embed a two-person team into the current campaign team – a political strategist and a communications specialist, but effectively with similar skill sets/roles – to provide ongoing strategic advice and assistance across the campaign (branding, copywriting, PR, media relations, digital outreach etc.) over the next two-three months.”

Mr Wolfe-Murray – who now lives in the UK – turned down the offer: working for a Romanian political party contradicts his moral code.

“It was probably just a pitch, and I would have been part of an offer,” Mr Wolfe-Murray explained, before adding that “to work in countries like Romania you need a personal ethical code or you will get sucked into these corrupt opportunities.”

The PSD has denied working with Cambridge Analytica, and Mr Turnbull himself claimed on March 21 that he had not done any work for any Romanian political parties. He had previously told an undercover reporter from Channel 4 News in the UK that: “We’ve just used a different organisation to run a very, very successful project in an Eastern European country where… no-one even knew they were there.”

Facebook is facing investigations on multiple fronts after revelations that data on 50 million users were improperly harvested by Cambridge Analytica and used by Donald Trump’s campaign in the 2017 US presidential election. Cambridge Analytica has said that it deleted the data when it realised it had been collected in violation of Facebook’s terms of service.