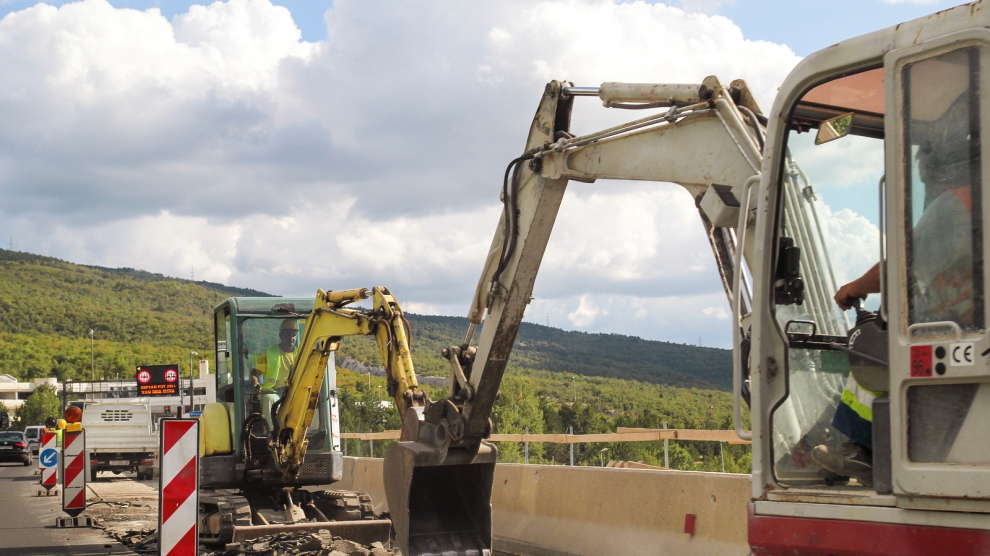 Construction of the Belgrade-Sarajevo highway, considered to be one of the most important infrastructure projects in the Western Balkans region, has been inaugurated by the Serbian Deputy Prime Minister and Minister of Construction, Transport and Infrastructure, Zorana Mihajlovic.

“With this project, Serbia and Bosnia and Herzegovina are not only looking to a better future but also creating it together, building roads and bridges that will connect us and help us grow together faster and make the whole region more stable,” said Mrs Mihajlovic.

Work on the highway between Sremska Raca and Kuzmin is expected to take about two and a half years and the project will also include the construction of a new bridge over the Sava River, as well as a joint border crossing.

“This project is an example of how a major infrastructure project can be quickly prepared and started. The commercial contract was signed only at the end of 2018,” the minister added. “In parallel with the execution of the work on the first section, project-technical documentation for the second section, Pozega-Kotroman, about 60 kilometres long, will be worked out and we expect to have a project prepared by the end of 2020.”

The value of technical documentation and work on the construction of the section between Sremska Raca and Kuzmin is 225 million euros.