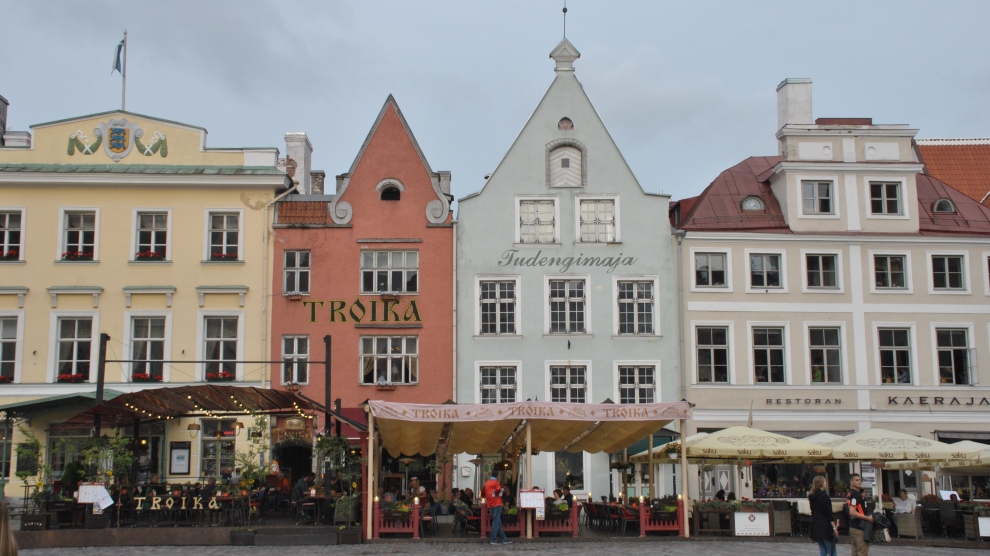 The World Economic Forum (WEF) has named Estonia and the Czech Republic as the most competitive economies in emerging Europe.

According to WEF’s latest Global Competitiveness Report, both countries score 70.9/100, placing them 31st and 32nd on a global list of 141 economies.

The lowest-ranked country in the region is Bosnia and Herzegovina, in 92nd place.

WEF has been measuring countries’ competitiveness since 1979, and defines it as: “the set of institutions, policies and factors that determine the level of productivity of a country.” Other definitions exist, but all generally include the word “productivity”.

The Global Competitiveness Report is a tool to help governments, the private sector, and civil society work together to boost productivity and generate prosperity. Comparative analysis between countries allows leaders to gauge areas that need strengthening and build a coordinated response. It also helps identify best practices around the world.

Singapore is ranked the world’s competitive economy in 2019, having taken over the number one spot from the United States.