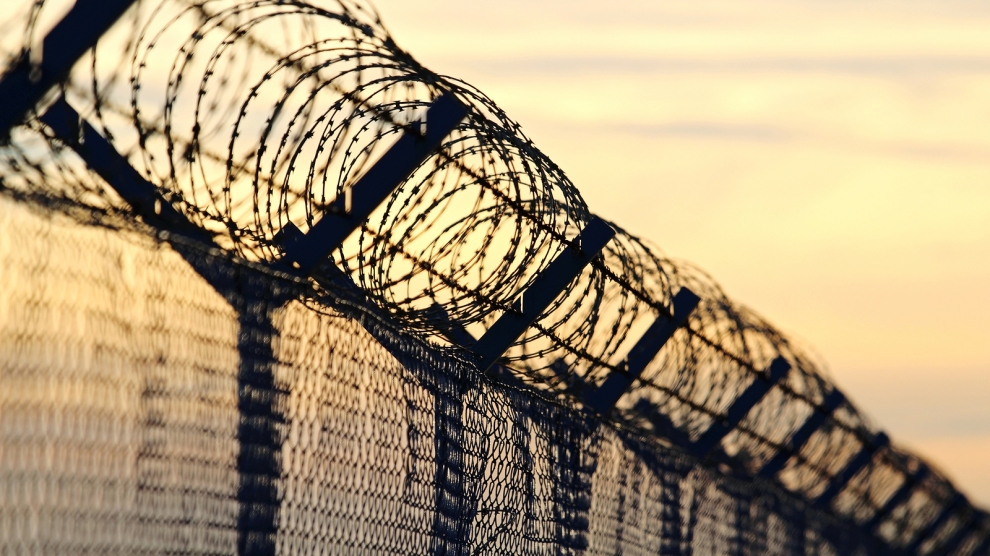 The ability to detect potential victims of human trafficking among migrants and asylum seekers in Hungary has worsened, according to a new report published on April 27, along with the Hungarian government’s reply, by the Council of Europe’s Group of Experts on Action against Trafficking in Human Beings (GRETA).

The report, based on a recent visit to transit zones located at the border between Hungary and Serbia, concludes that concerns raised in GRETA’s previous report on Hungary have been “magnified” by more restrictive legislation and measures on immigration and asylum. The GRETA delegation, which monitors compliance with the Council of Europe Convention on Action against Trafficking in Human Beings, to which Hungary is party, found that most staff working in transit zones could not provide a clear explanation as to what procedures would be followed or who were the competent authorities to take decisions on victim identification and referral.

The transit zones themselves do not create an “atmosphere of trust, which would make it possible for victims of trafficking to come forward and discuss their situation,” the report adds.

Furthermore, GRETA notes that asylum seekers are insufficiently informed about their rights and the applicable procedures.

GRETA is also deeply concerned that children aged 14-17 years are particularly vulnerable because they are treated as adults. Under Article 5 of the Convention, states are obliged to take measures to reduce children’s vulnerability to trafficking, notably by creating a protective environment for them, which is missing in the transit zones, according to the report.

Furthermore, the report found as many as 79 cases of collective expulsions of irregular migrants to Serbia in less than two weeks alone in December 2017. Collective expulsions hinder the detection of human trafficking victims and raise concerns regarding Hungary’s compliance with the Convention, including positive obligations to identify trafficking victims and to refer them to assistance, and to conduct a “pre-removal risk assessment” to ensure compliance with the obligation of non-refoulement.

GRETA calls on Hungary to set up procedures to identify trafficking victims and their referral to specialised assistance, and to provide victims with support and assistance outside the transit zones, in accordance with Article 12 of the Convention. GRETA also urges the Hungarian authorities to review age assessment procedures, so as to ensure that the best interests of children are protected and that the benefit of the doubt is given in unclear cases.

The visit to Hungary was organised under Rule 7 of the rules of procedure for evaluating the implementation of the Convention by the Parties, which enables GRETA to react to a situation requiring immediate attention by making an urgent request for information to the party concerned and carrying out an ad hoc visit. This is the second time that this procedure has been carried out.