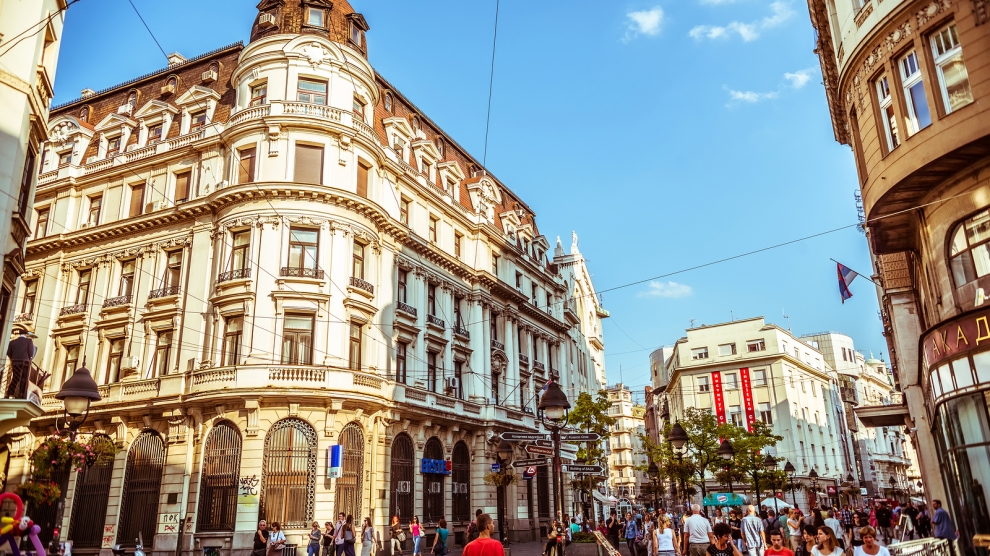 The Serbian economy grew by a whopping 4.5 per cent year-on-year in the first quarter of 2018, well above the forecast of 3.1 per cent. The data was released on April 30 by the Serbian Statistical Office. Full details will not be published until the end of May, but investment is believed to have played a key role in the upsurge in growth, which has come as a surprise to most analysts. The figure represents Serbia’s highest quarterly growth for more than a decade. Last year the Serbian economy grew by just 2 per cent.

“However, the construction sector was a surprise, as the number of building permits in January – February 2018 increased by 28.9 per cent year-on-year, which signals that GDP in the first quarter was mainly supported by investments. Construction activity is most probably supported by both private and public investments, as the government had already started a new public investment cycle in the last quarter of 2018. In addition, the balance of payments figures show a 21 per cent year-on-year rise in FDI inflows in the January – February period, which is also supportive of private investment,” the Erste Group Research note continued. “Looking forward, we expect a solid growth footprint ahead, mostly supported by domestic demand, while we expect that demand-related pressures on imports will lead to a negative contribution from net exports in 2018.”

Speaking on April 28, Serbia’s Prime Minister Ana Brnabic had hinted at the impressive figures when she said that she expected the country’s economic growth to quicken, “significantly exceeding the average economic growth of EU member states.”