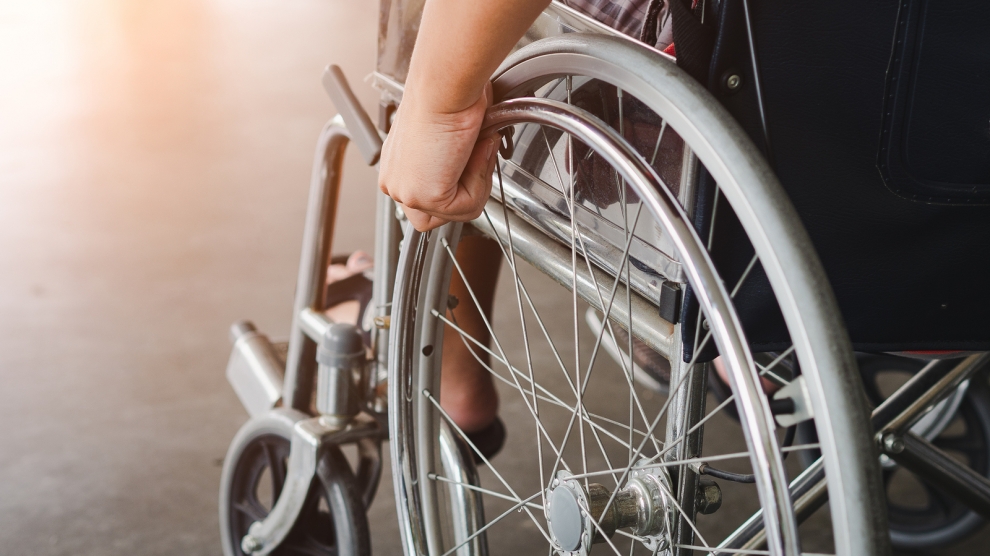 “Romania needs to strengthen its institutional framework to better protect the rights of persons with disabilities, and should step up the efforts to combat violence against women,” said Council of Europe Commissioner for Human Rights Dunja Mijatović at the end of a five-day visit to Romania.

“While certain measures were taken to improve the legislative framework for the protection of the rights of persons with disabilities, serious shortcomings persist in respect of its implementation. Moreover, the current reform process which aims to decrease the number of institutionalised persons falls short of providing for the genuine structural changes needed to ensure their access to community-based services,” said the commissioner.

Concerning the functioning of institutions, the commissioner noted with concern that the present overlapping competencies given to different authorities and monitoring bodies involved in the protection of the rights of persons with disabilities not only weaken their mandates, but also affect the successful performance of their duties. “The responsible institutions should complete each other’s work, rather than compete with one another,” she said.

The commissioner is equally concerned that the legislation still lacks important safeguards as regards involuntary institutionalisation. In addition, the commissioner said that she regrets the fact that the announced reform concerning the legal representation of persons with disabilities has still not been completed. “I strongly encourage the authorities to bring this process to an end and urge them to ensure that measures taken in this area no longer involve the deprivation of persons with disabilities of their legal capacity,” she said.

Mrs Mijatović  also underscored the importance of Romania’s ratification of the Council of Europe Convention on Preventing and Combating Violence against Women and Domestic Violence (known as the Istanbul Convention) in 2016 and urged the country’s authorities to reinforce capacity-building measures to ensure that women’s complaints against violence are effectively investigated. “Officials at the highest political levels should send a strong message that gender-based discrimination is unacceptable. In addition, victim protection should be strengthened,” said the commissioner.