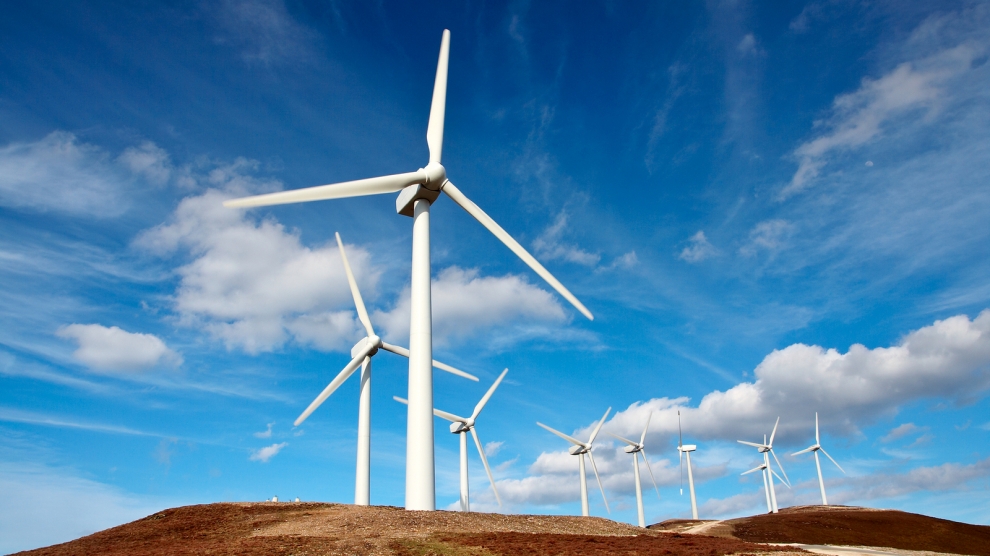 Croatia’s government set to increase the share of renewable energy of its total energy consumption to 36.4 per cent by 2030.

According to consulting company GlobalData, the increase in renewable capacity from just over 1 per cent in 2008 to around 17 per cent in 2018 can be attributed to revised targets under National Renewable Energy Action Plan (NREAP), guaranteed feed-in-tariffs, and premium tariff support schemes. As a result, renewable power capacity in the country is expected to reach 1.9 gigawatts by 2030.

“Croatia’s large-scale untapped renewable sector, with around 8-9 GW potential for wind and solar, has opened new opportunities for market players,” said Utsha Ghosh, Power Industry Analyst at GlobalData. “The south-western region of Croatia receives a good amount of solar irradiation. Furthermore, the prominent wind resources in the south, south-west coastal region comprise significant wind potential to meet the country’s renewable energy target. The country also has huge potential for geothermal energy in the Northern part of the country, which could be used both for electricity generation and heating.”

Croatia is not rich in fossil fuel reserves and imports the majority of the hydrocarbon resources required for its fuel.  An increasing share of renewable power in the electricity mix will drive the country to attain supply security by reducing its share of electricity imports from the current 62.5 per cent of the total country’s consumption to 44 per cent by 2030.

“Renewable energy and distributed energy resources have changed the market dynamics of the electricity system in the country,” added Mrs Ghosh. “The falling cost of renewable energy installations and the introduction of strong policies to cut down pollution level have led the policymakers to focus more on this.”