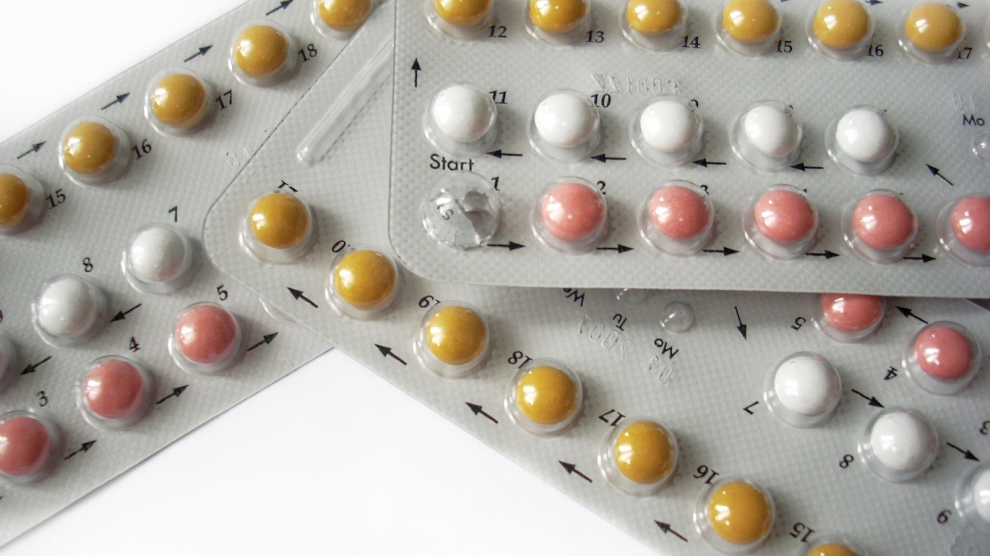 A woman enters a pharmacy in Zagreb and asks for contraceptive pills. The pharmacist, however, refuses to sell her the pills, because she does not approve of them as a form of contraception. There is no other employee in the pharmacy at that time. So, the pharmacist recommends the patient come back the following day, when one of her colleagues is on shift.

Article 12 para. 3 of the Code of Ethics of the Croatian Chamber of Pharmacists (CCP) states that the pharmacist has a right to conscientious objection only if they do not jeopardise the health of the patient. The CCP’s Ethics and Deontology Commission decided that the Zagreb pharmacist did not violate the Code of Ethics.

This is not the first time a pharmacist has denied a patient’s rights. According to Croatian media, the first such case took place in the region of Dalmatia several years ago. There have also been cases of doctors refusing to carry out abortions, which is legal in the country.

The pharmacist’s refusal to give birth control pills to the customer has divided public opinion in Croatia.

In an interview with Nova TV, Ana Soldo of the CCP said that the rights of one group cannot be prioritised over the rights of another. This means that doctors have a right to conscientious objection in the same way that women have the right to decide what happens to their body.

Croatia’s Health Minister Milan Kujundžić has called the case unacceptable. Any patient has the right to obtain a medicine for which they have a prescription in any pharmacy and that a pharmacist “has the right to conscientious objection but not in their workplace,” he pointed out. The same opinion was shared by Siniša Varga of the Social Democratic Party of Croatia. Mr Varga served as Minister of Health in the centre-left cabinet of Zoran Milanović from 2014 until 2016.

However, since the pharmacy did not reorganise its work, Ms Ljubičić stated that the Code of Ethics has been violated: “In this particular case, if a pharmacy as an institution as a whole is unable to issue a medicine due to the conscientious objection of its employees, I consider this to be a threat to the user’s health.”