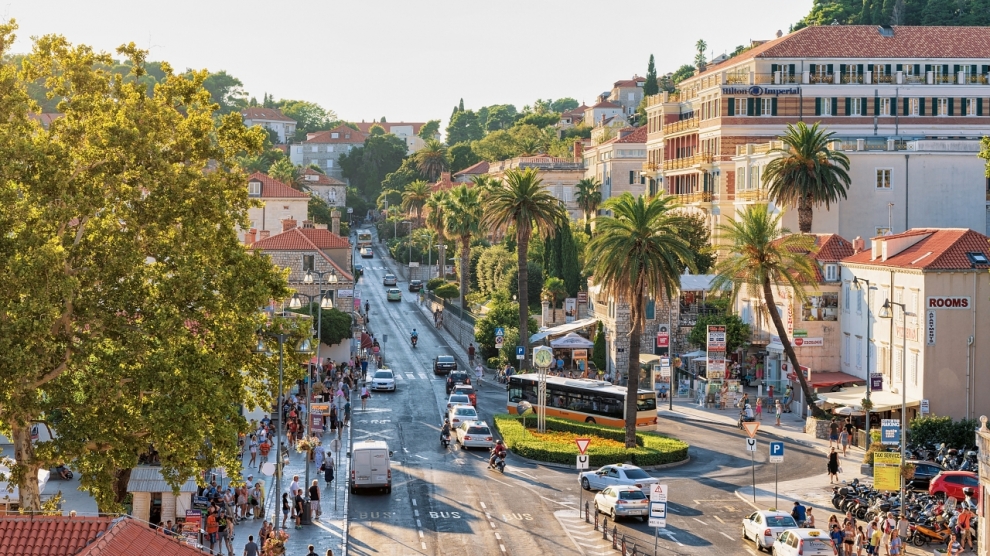 Salaries in Slovenia and Croatia are growing faster than in the five other countries that made up former Yugoslavia. According to the Croatian Bureau of Statistics, Slovenia pays the highest salary in the region at €1,050.78, immediately followed by Croatia where the average monthly salary amounts to €813.1, which is an increase of €63,47 compared to 2016. At the bottom we find the Republic of Macedonia with only €372,55.

According to a report issued by the European Trade Union Institute (ETUI), wages tend to be lower than these countries’ economic potential would allow. ETUI’s senior researcher, Béla Galgóczi, explains that “when looking at the drivers behind wage increases, we can identify two factors that play a significant role: foreign direct investment and outward labour migration.”

Due to historical reasons, wages in the CEE region have always been lower than in Western countries, but thanks to the EU enlargement process these economies have also grown dynamically, creating a favourable environment for wage increases.

In Mr Galgóczi‘s opinion, FDI increases productivity, which should then be reflected in wages that are higher than the sectoral or regional average. For example the automotive industry, which is growing quickly, especially in Poland, Slovakia, the Czech Republic, Hungary and Romania, has created more jobs, attracting more foreign investors, precisely because of low labour costs. Then, EU membership and the free movement of workers has caused a huge migration from CEE countries to Western Europe. As a result, CEE governments have had to increase salaries to keep those people from moving to seek their fortunes abroad.

Croatia is matching this policy as well. At the end of last year, Finance Minister, Zdravko Marić, promised an increase in net salaries in 2017 because of new tax reforms which will allow more than one million Croats to not pay taxes. He kept his promise, as we have already witnessed this growth.

However, this positive trend has been registered almost entirely in the big cities, such as the capital Zagreb, where the average salary is 14 per cent higher than the rest of the country.