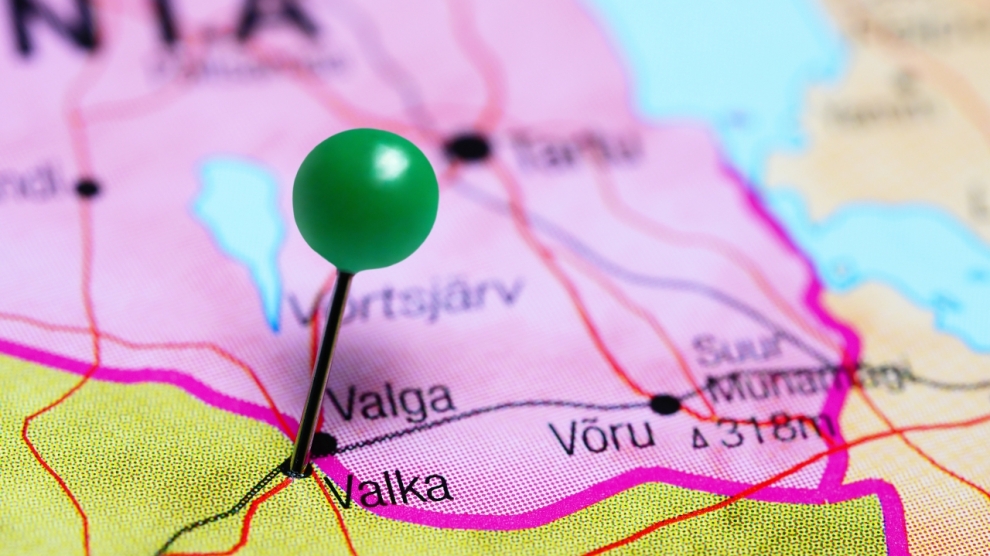 Two twin towns, Valga and Valka, on the border of Estonia and Latvia, have launched a project to ease integration into other countries’ job markets and to help with language barriers, qualification confirmation and documentation.

As underlined by the Estonian Unemployment Insurance Fund member of the board, Piile Liimal, this new project has been possible thanks to employers’ opinions on what it is exactly that complicates the process of setting a job up, in another country, for a potential employee.

“Valka and Valga are one city — but in two countries,” says the director of the State Employment Agency of Latvia, Evita Simsone. “The free movement of labour, which is one of the fundamental values ​​of the European Union, is part of daily life of the inhabitants of Valka and Valga. We have common goals, such as reducing unemployment, promoting employment and helping people to adapt to markets’ demands. We are interested in close engagement, constructive dialogue and the involvement of new partners — employers from both countries.”

The Latvian Minister for Welfare. Janis Reirs, said that in post-crisis Latvia, it was important to prevent people from leaving the country. Stability is the main precondition for this, but it does not matter whether a Latvian has a job in Valga, Estonia or an Estonian works in Valka, Latvia; the main thing is that these people do not have to emigrate.

After the economic crisis, the labour shortage has become a problem in most of the European countries and Latvia is no exception.

“Since the Crimean crisis, people are leaving the country without coming back,” says Una Bergmane, a political commentator at Cornell University. “It is not affecting the entire country economy yet, but it creates a problem in daily life, especially for those who live in the countryside,” she tells Emerging Europe.

The Estonian-Latvian plan is part of the 55 already existing cross-border cooperation programmes within Latvian borders. Mr Reirs hopes Valga and Valka will be another example to inspire new projects, thus, forming the basis for genuine and evidence-based practice.