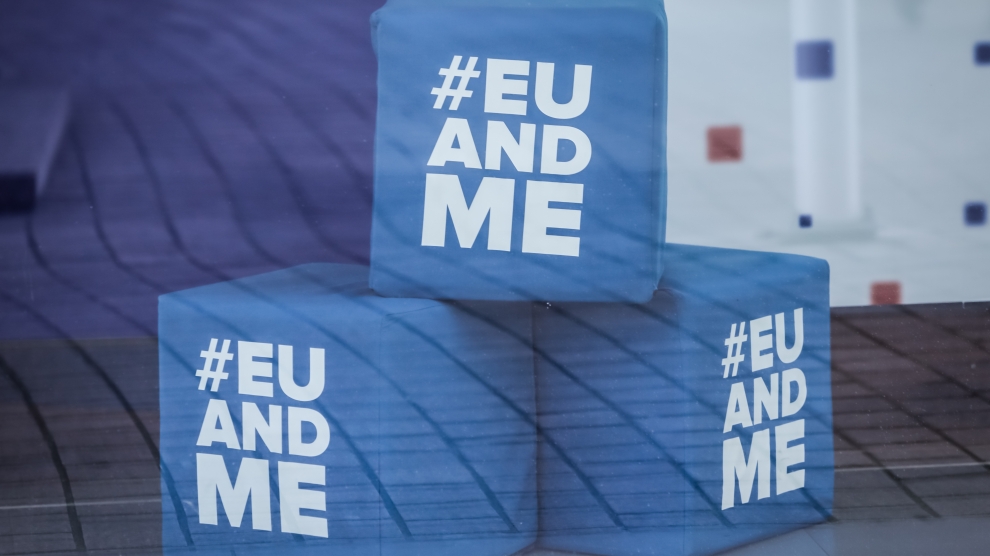 The Croatian presidency of the Council of the EU drew to a close on June 30, with Germany taking over the reins for the next six months.

Assessing the success – or otherwise – of Croatia’s presidency is fraught with problems. The presidency – which allows countries holding it to set the EU agenda – began optimistically, with an ambitious programme of objectives, chiefly a focus on enlargement, digital transformation, and border security. Like much else in recent months however, it was overshadowed by the Covid-19 pandemic that made crisis management the top (and indeed only) priority.

“Nobody could have expected the Croatian presidency to be dominated and disrupted by the Covid-19 pandemic,” says Bruno Lopandić, spokesperson for Croatia’s permanent representation to the EU.

He points out, however, that the presidency did achieve some significant goals in the enlargement process, not least in getting the EU to finally agree to begin accession talks with North Macedonia and Albania.

Mr Lopandić also points to the activation of the Integrated Political Crisis Response (IPCR) mechanism in January (meant to streamline the EU’s response to the coronavirus crisis), the orderly exit of the United Kingdom, and setting policy directives in areas such as transport, digital transformation, development, security and defence as further successes of.

The German Chancellor Angel Merkel appears to agree with this positive assessment. In a phone call with Croatian PM Andrej Plenković, she praised the accomplishments of the Croatian presidency, emphasising the unique and challenging circumstances of the Covid-19 pandemic.

According to Mrs Merkel, Croatia was very successful in the enlargement process in the Western Balkans. Not only did North Macedonia and Albania finally got the green light to begin talks, but Montenegro opened the last chapter of accession negotiations.

“Croatia is the EU’s newest member state, but we were ready to respond to the unforeseen – including an earthquake in Zagreb. We introduced innovative working methods for the Council, ensuring that EU work continued despite the Covid-19 crisis, and created a base for future presidencies to continue to build a strong Europe in a world of challenges,” Mr Lopandić tells Emerging Europe.

“The Croatian presidency of the Council of the EU was unremarkable and the region had no benefit from it,” Dr Zijad Bećirović from the International Institute for Middle Eastern and Balkan Studies (IFIMES), tells Emerging Europe.

He believes that congratulations for Croatia might be misplaced.

“Even though North Macedonia and Albania received start dates for accession talks during the Croatian presidency, that has nothing to with the presidency itself,” he says. “It was confirmation of a decision taken in October 2019, but delayed at the time due to objections from France.”

“Croatia has generally weak relations with its neighbours, even Slovenia with which it shares membership of the EU and NATO. Serbia did not open any new chapters during the Croatian presidency. This has never happened before,” he adds.