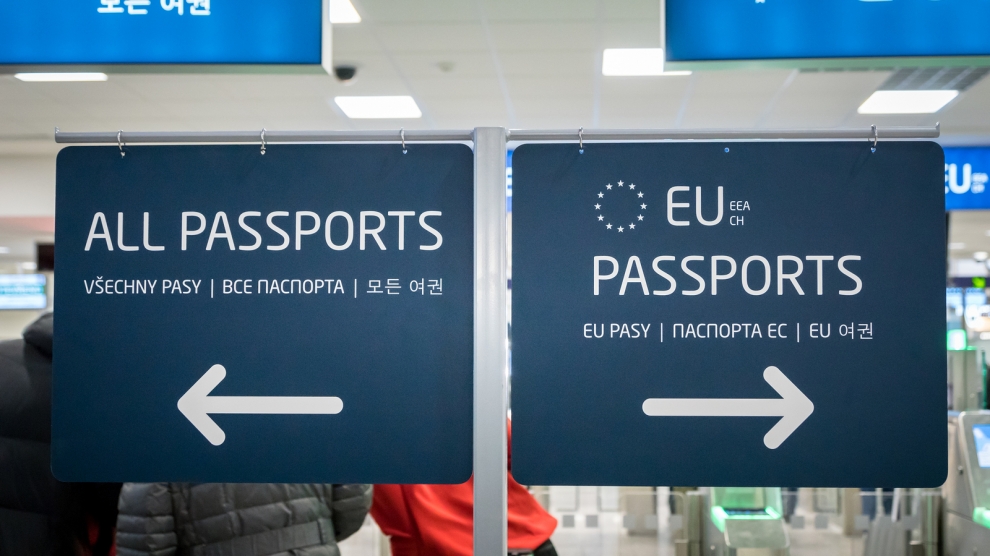 Czech businesses are worried that a debate about a new referendum law could lead to a potential Czexit, which would be hugely detrimental to the country’s almost 200 billion US dollar economy. Even though the Czechs sell 84 per cent of their goods to the European Union, the country is the second most eurosceptic EU nation after Greece — according to Eubarometer, with 39 per cent of Czechs holding a negative view of the EU, compared to 33 per cent in the UK.

“The Czech Republic does not need the general referendum law which the governing ANO party is currently negotiating with the Freedom and Direct Democracy (SPD) and Communists (KSCM),” said Martin Kupka, deputy leader of the Civic Democrats (ODS) after his party’s talks with the Christian Democrats (KDU-CSL). “The bill prepared by the SPD would disintegrate democracy and not strengthen it,” he added.

The danger of a referendum appeared after Prime Minister Andrej Babiš started seeking support from a number of anti-establishment parties, who he needs to back his minority cabinet. Discussions regarding proposals to modify the constitution and introduce referendums have been held.

“Just the fact that a potential referendum is being publicly discussed by politicians is making businesses and investors nervous,” Radek Spicar, vice chairman of the Czech Confederation of Industry told Bloomberg. “We understand how much we owe our economic success to being a part of the single market.”

A study assessing the Czech Republic’s 10 years in the EU estimated that the number of unemployed would be 75,000 higher – in a country of 10.5 million people – without the single EU market.

“You can see what enormous problems the UK is facing with Brexit, and that’s a much stronger and more diversified economy,” Otto Danek, chief executive officer of Atas AS, an electric motor producer that exports three quarters of its production to neighbouring Germany, told Bloomberg. “Czexit would mean economic death for us.”

A recent study claimed that Britain’s wealth might be up to 8 per cent lower in 15 years than it would be without Brexit. The UK is less dependent on the EU market than the Czech Republic — 43 per cent of British goods and services are sold to single market countries.