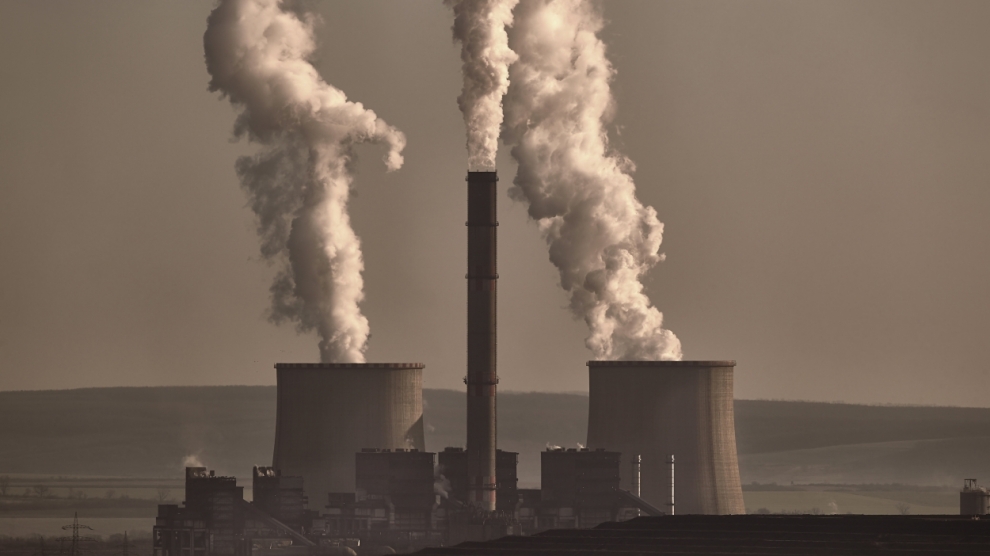 The Czech Coal Commission is likely to approve a risky, late coal phase out date for the country, sparking protests from environmental pressure groups.

The official coal phase out advisory body to the Czech government is only considering scenarios with 2033, 2038, or 2043 as exit years, all of which would leave the country clinging to uneconomic coal plants for too long, threatening both its economy and reputation, claim environmentalists.

NGOs have also warned that any coal exit later than 2030 would inevitably have to be accelerated anyway to secure a robust EU climate target to which Czech Prime Minister Andrej Babiš recently committed.

“I consider 2033 to be the only responsible choice from the options presented – not only in terms of addressing the climate crisis, but also in terms of energy security and social impacts. Coal has a very poor economic outlook and we cannot plan that energy companies will burn coal for more than another ten years,” says Jiří Koželouh, head of climate and energy at Friends of the Earth Czechia and member of the Coal Commission.

The Commission is expected to vote on a phaseout date on December 4.

“We need to phase out coal in Czechia in the next decade to tackle the climate crisis. And the Coal Commission could be an instrumental tool in this effort. But so far this is a wasted opportunity,” adds Lukáš Hrábek, press officer at Greenpeace Czechia.

“We know that the 2038 coal phaseout scenario is now a favourite choice for some members of the Commission and they are trying to sell this as a compromise. But you cannot make compromises with reality. It would be really bad to plan a coal phaseout which lasts 18 long years because the economic collapse of the coal industry will likely happen much sooner.”

In response to the fact that the majority of the official Coal Commission is made up of politicians and representatives of coal lobby groups, Czech citizens and environmentalists have now established a Shadow Coal Commission, which they argue better represents the interests of society at large. According to the shadow body, the official Commission underestimates the potential of renewable energy sources in the country and is wrong to insist – without grounds – that coal is key to the country’s energy security.

“When deciding on the date of the end of coal, the coal commission does not take into account the potential of renewable energy sources that we have in the Czech Republic. We recommend that the government commissions a study with more ambitious RES [Renewable Energy Systems] goals, to reduce greenhouse gas emissions by 2030,” says Alexander Ač, a climatologist and member of the Shadow Coal Commission.

Activists and youth organisation members have been occupying the Czech Ministry of the Environment since November 16, demanding a coal phaseout by 2030 at the latest.

The country needs to be coal free by 2030 to be in line with the Paris Agreement, and according to a new report by think tank Ember, it can achieve this by investing into renewable energy at a rate similar to other EU countries.