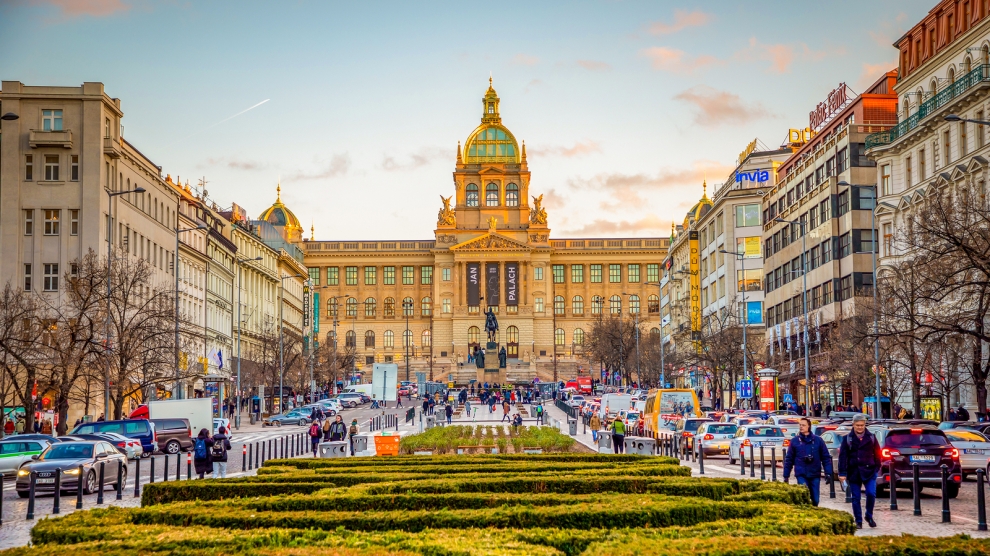 Czech GDP, adjusted for price effects, increased by three per cent in 2018, according to new figures from the Czech Statistics Office (CZSO).

“Added value was also generated by industry and the business sector. Construction and the ICT sectors played a significant role,” said Jan Benedikt, head of the CZSO’s quarterly estimates unit.

But while confidence in the economy is still high, in terms of economic growth, the Czech Republic is lagging behind the other three countries which form the Visegrad Group. Poland’s economy grew by 5.1 per cent, Hungary’s by 4.9 per cent and Slovakia’s by 4.1 per cent in 2018.

Growth in the Czech Republic appears to be limited by a shortage of workers. The Czech government has made efforts to bring in more foreign workers, who now account for 11 per cent of all employees. The majority come from Slovakia, Ukraine, Poland, Romania and Bulgaria.

“Considering that foreigners account for roughly five per cent of the population, their presence in the workforce is hugely disproportionate,” said the CZSO’s director of labour market statistics Dalibor Holý. “There is something of a brain drain of qualified workers from Eastern Europe into the Czech workforce. Foreigners in the Czech Republic are mostly of working age. There are hardly any foreigners of retirement age, and there are few children.”

According to Trading Economics, unemployment in the Czech Republic at the end of 2018 was just 3.1 per cent.