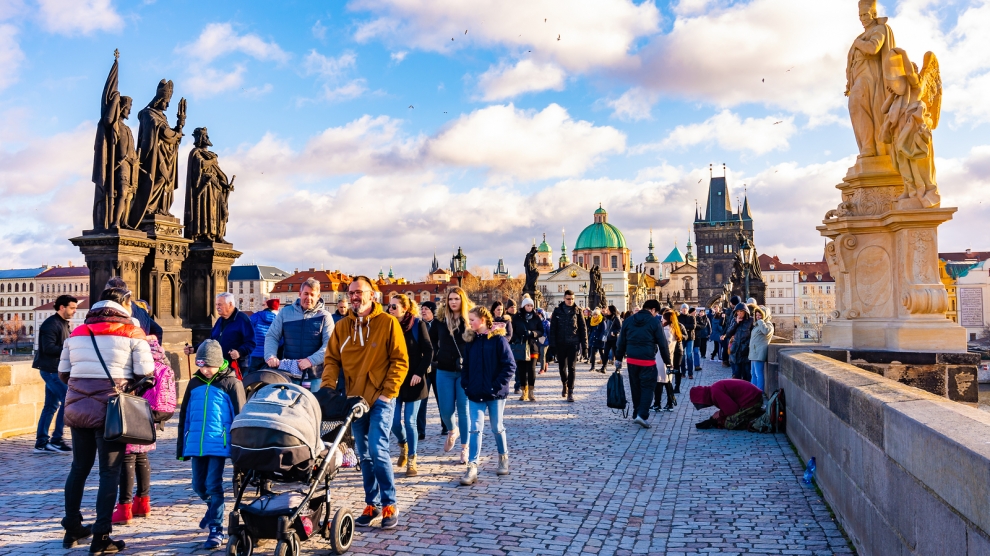 The Czech Republic ranks among the best countries in the world for foreign residents, according to a new survey carried out by international foreign resident community InterNations.

Overall, the Czech Republic ranks 10th out of 64 destinations. It ranks second in the world for working abroad, as well as among the best countries for families (fourth) and quality of life (seventh). Respondents seem to be most impressed with travel and transportation, ranking the country third in this subcategory. Almost all respondents (96 per cent) rate the opportunity to travel highly, while 95 per cent are impressed with the transportation infrastructure in the country.

The language barrier is one issue that gets identified as a problem  Although 56 per cent of respondents agree that it is easy to live in the country without knowing the local language, just 13 per cent agree that learning it is easy. In fact, fewer than one in ten (nine per cent) can speak it very well.

Bulgaria almost made the top 10, ranking 11th, while Estonia (23rd overall) came out top in the digital life subcategory.

Hungary (30th) and Poland (34th) saw their rankings advance the most compared to 2018. In particular, both countries greatly improved their performance in the quality of life category.

Ukraine, the only other emerging Europe country including in the ranking, came in 51st position.