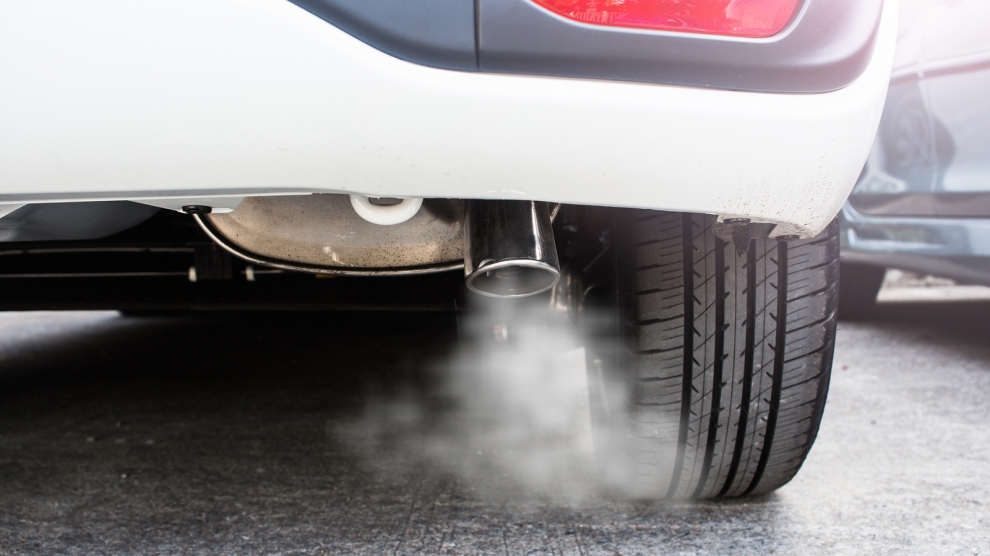 Five emerging European countries top a recent survey of Europe’s most noxious drivers. Motorists in the Czech Republic have the 6th lowest number of alternative fuel vehicles (0.7 per cent), their cars are also the 6th oldest on average (at 14.5 years) and the country has the 3rd highest levels of recorded air pollution in the continent.

Vehicle owners in Poland came in at a close 2nd. Despite having the highest number of alternative fuel passenger cars (15.5 per cent) in the research – carried out by The Eco Experts – the emerging European country performed poorly on all other measures of vehicle toxicity. Most notably, Poland is home to the the oldest cars in Europe (17.2 years) and has the highest recorded ambient air pollution in the continent.

Estonia was found to be home to the 3rd most toxic drivers in Europe, owing to its citizens driving the 5th oldest vehicles on average at 15.1 years old, and having the 5th highest number of vehicles per capita. The country also has a very low percentage of alternative fuel vehicles, at a mere 0.6 per cent.

Croatia and Slovakia completed the list of the top 5 most toxic drivers in Europe, with motorists in countries such as Slovenia and Romania not far behind.