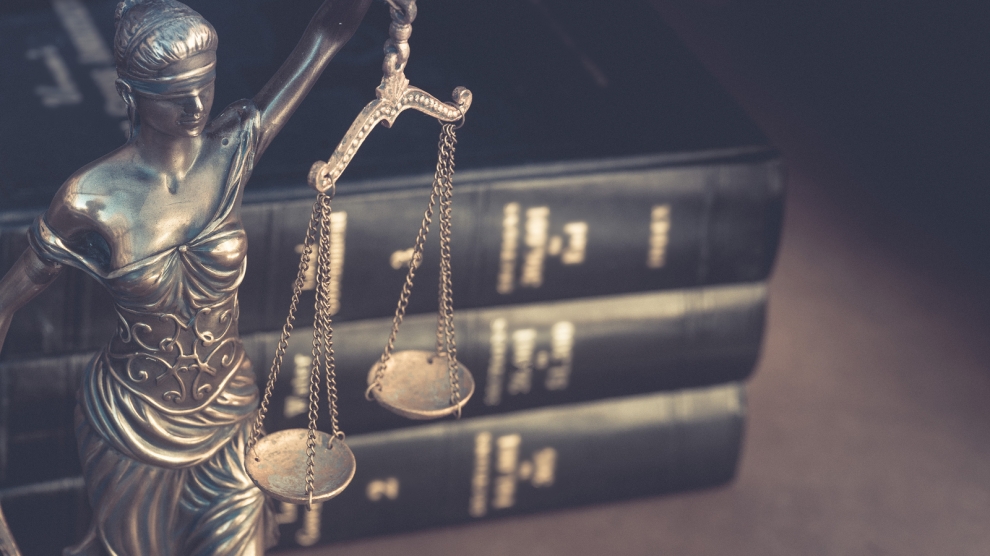 The Council of Europe has said that amendments to Poland’s judiciary carried out last year, including laws on the National Council of the Judiciary (LNCJ), the Supreme Court (LSC) and the Law on Ordinary Courts, do not comply with anti-corruption standards.

The report – which was conducted by the Group of States Against Corruption (GRECO) – it is still a preliminary work as the final version will be released later this year, taking into account the latest Polish amendments to its judicial reform.

Key findings in the GRECO report include excessive legislative influence in appointing members of Poland’s National Judiciary Council. GRECO recommends that at least half the members of this Council, whose central role is to appoint judges, be elected by their peers, and not just by the Polish Parliament.

There are also concerns about the tenure of Supreme Court judges. The report criticises the re-appointment system, given the combination of a lower retirement age, which reportedly affects a large number of sitting Supreme Court judges, and the power of the Polish President to prolong their mandates. Security of tenure is an essential safeguard against undue influence over judges and the judiciary and for their independence.

After all these considerations, GRECO stresses that basic principles of the judicial system have been affected “in such a critical way and to such an extent” that previous assessments of the judiciary by GRECO are no longer valid in crucial parts.