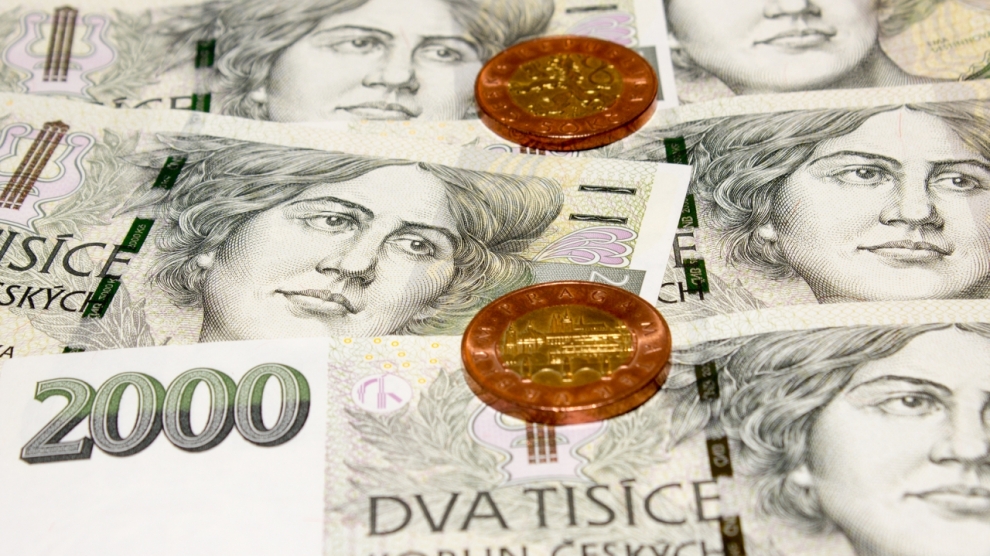 The Czech National Bank (CNB) raised its main interest rate by 25 basis points to 0.50 per cent in early November. The bank had also increased the rate in August, in doing so becoming Europe’s first monetary authority to embark on a tightening cycle.

“The increase in interest rates will have a negligible impact on the Czech economy because it is mainly limited by aninsufficient number of workers,” Milan Frydrych, a macroeconomic analyst at Raiffeisenbank Czech Republic, tells Emerging Europe. “Still, it will at least help to cool off price growth in the real estate market via higher interest on mortgages. Czech house prices went up by 13.3 per cent year-on-year in the second quarter of 2017 and have been growing at one of the fastest rates in Europe over the past few years. With regard to commercial loans, there will be little impact because there is an abundant amount of money on interbank market,” he adds.

Mr Frydrych believes that the Czech koruna appreciated right after the announcement of the repo rate increase, but the dovish tone of Governor Jiří Rusnok disappointed the market, leading to a quick depreciation. “This, and the new macroeconomic forecast of the CNB lead us to the conclusion that there are no hints of faster tightening of monetary policy. The appreciation of the Czech koruna will be smooth, with occasional swings. Overall, the CNB’s decision and approach towards normalisation of monetary policy is cautious,” he says.

The Czech economy expanded by 4.7 per cent year-on-year in the second quarter of 2017. In the parliamentary election held on October 20-21, the anti-establishment ANO party won 29.6 per cent of the vote but has yet to form a coalition.

“Looking at the current state of post-election negotiations, the most likely outcome of the general election is going to be a minority government led by ANO. The Czech Republic has not been run by a minority government in almost 20 years and this type of arrangement could mean increased political uncertainty in the near future,” says Mr Frydrych.

“It is still quite likely that post-election negotiations could take a very long time and may force the state to run a provisional budget. This would reduce the state’s ability to invest and limit access to EU funds. It should not, however, slow down the pace of economic growth. Foreign investors have for a long time been used to the fact that Czech politics is notoriously unstable and difficult to read. It should be noted that in 2006, when a feneral election resulted in a similarly uncertain outcome, there was almost no negative impact from it on the value of Czech koruna. The currency temporarily stopped strengthening, but returned to steady growth once the markets were certain about the new government. We can also expect, to a certain extent, that the anti-EU rhetoric used during the campaign was populist gaff and for now the majority of the new parliament will reaffirm its commitment to our involvement in European Union structures,” Mr Frydrych concludes.