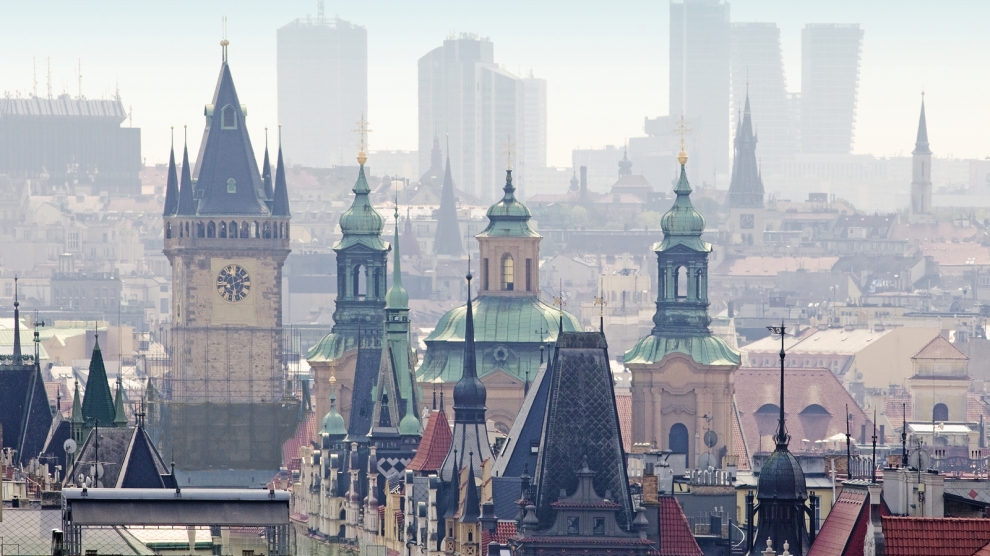 Foreign investment in the Czech Republic saw a sharp drop in 2018, with the country’s investment promotion agency CzechInvest concluding only 82 investment projects, worth 36.7 billion crowns (1.4 billion euros). The sum represents a drop of 40 per cent on 2017.

The decrease in negotiated investment was caused in the main by a lack of workers on the Czech labour market. The country has the lowest unemployment rate in the European Union, at 1.9 per cent, and labour shortages are forcing some investors to look at setting up operations in other countries in Central and Eastern Europe.

The head of CzechInvest, Patrik Reichl, was bullish, however.

“Our interest is towards investments that bring new technologies and know-how into the Czech Republic, so-called smart investments,” he said. “The amendment to the Investment Incentives Act, which sets support for this type of investment, will also help. In the coming years, we want to actively address and attract investors’ interest, for example, in the fields of aviation, software development and advanced automotive technologies such as self-driving cars.”

The most numerous foreign investors in the Czech Republic are from Germany, Japan and the United Kingdom. The largest amount of investment is currently targeted at the plastics industry, metalworking and vehicle manufacturing.