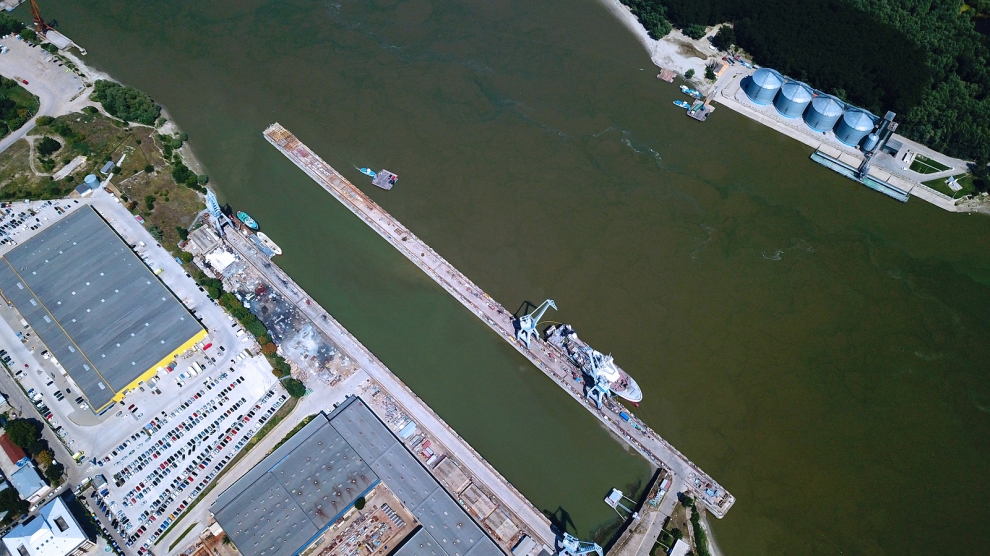 The European Commission announced on September 2 that it will invest 363.3 million euros in the construction of a bridge over the Danube in the Romanian city of Brăila.

The bridge, which is part of the Trans-European Transport Network (TEN-T), will improve connections between the north of Romania and the port of Constanţa, as well as facilitate better access to the city of Tulcea and the Danube Delta, one of Romania’s most impoverished regions. At present, the connection can only be made by the Giurgeni-Vadul Oii bridge (88 kilometres south of Brăila), or by ferry from Brăila or Galați. The ferry crossings are often closed in winter due to ice, fog or storms.

“This EU-funded project will clearly improve the quality of life in the region, with shorter and safe road trips,and will facilitate links with Moldova and Ukraine,” said European Commissioner for Neighbourhood Policy, Enlargement and Regional Policy Johannes Hahn.

The bridge, which is being financed by the European Regional Development Fund, is scheduled to be completed by the end of 2023. 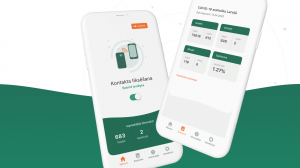 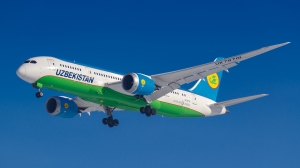 Russia loses its chance to capture the EU gas market