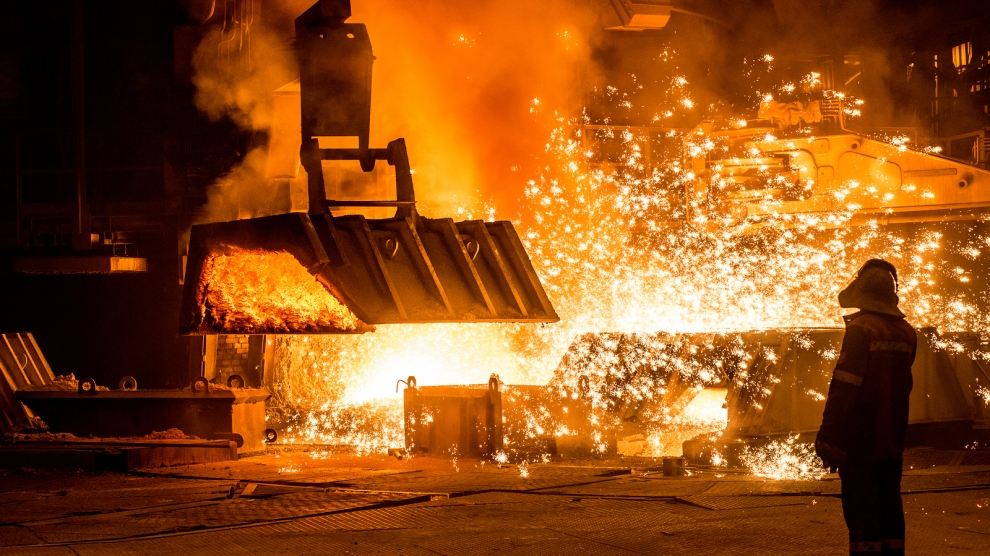 Steelmaker ArcelorMittal has submitted divestment proposals to the European Commission as part of its aim to secure competition clearance for its purchase of Italian steelmaker Ilva. ArcelorMittal claims that the proposed divestment package addresses concerns raised by the EU during its review of the Ilva takeover. The Commission opened an investigation into the deal in November, concerned that it could reduce competition for flat carbon steel products in southern Europe and lead to higher prices for consumers.

The proposal to sell the assets remains subject to final review and approval by the Commission, as well as the conclusion of an information and consultation process with local and European works councils. Any sales would be conditional upon completion of ArcelorMittal’s acquisition of Ilva. The Commission is expected to reach a final decision on the case by May 23 this year.

Vasile Crisan, general secretary of the steelworkers’ union at ArcelorMittal Galati, told the Romanian press that any sale would be a catastrophe for the city and the whole of southern Moldova.

“There is no investor bigger or better than ArcelorMittal to come along and buy the plant,” said Mr Crisan. “As such, there is a huge risk that up to 7000 jobs could be lost at the plant, as well as 40,000 in related businesses around the region.”

Mr Crisan also questioned whether selling ArcelorMittal Galati would satisfy European Commission requirements: “Galati is not in southern Europe, the area where ArcelorMittal has to ensure that it does not hold more than 40 per cent of the market.”

ArcelorMittal is the world’s leading steel and mining company, with a presence in 60 countries.