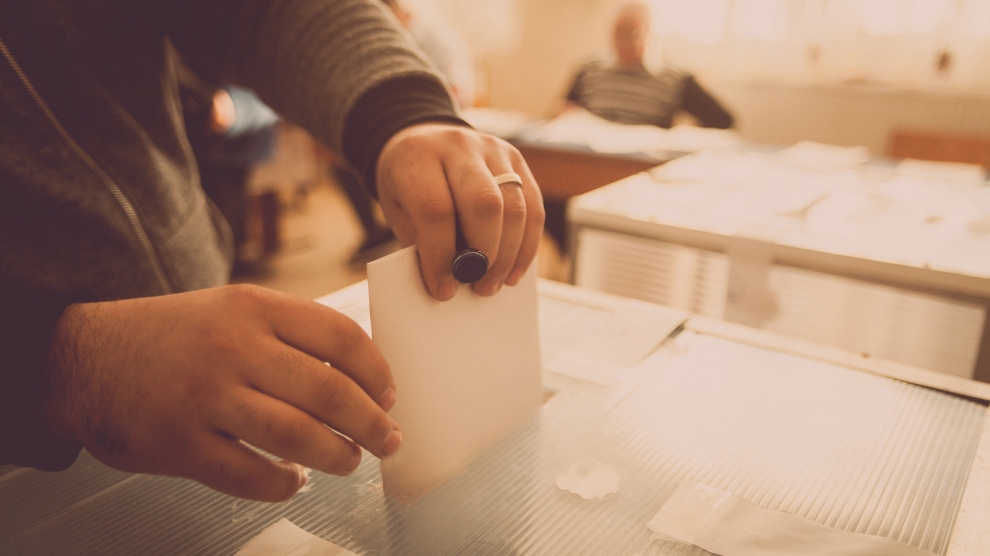 Pro-European Union politician Milo Đjukanović was voted Montenegro’s president for the second time on April 15 after taking almost 54 per cent of the vote in a presidential election. Mladen Bojanić, a businessman backed by an alliance of parties – including some reportedly seeking closer ties with Russia – came in second with around 34 per cent. Turnout is believed to have been just under 60 per cent.

Milos Nikolic, a spokesman for the ruling Democratic Party of Socialists, said shortly after polling closed that: “Milo Đjukanović is the new president of Montenegro. This is a great victory, a historic victory.”

While the post of president is largely ceremonial in Montenegro, Mr Đjukanović’s election will be viewed as setting the tone for the country’s future. He has long backed further integration with the European Union and led the country’s efforts to join NATO, a milestone it achieved in 2017, much to the chagrin of the country’s traditional ally Russia. The European Commission’s latest Strategy Document for the Western Balkans gives Montenegro a target date of 2025 for full EU membership. Accession talks have been ongoing since 2012.

Mr Đjukanović has dominated Montenegrin politics since the break-up of Yugoslavia in 1991. He first served as the country’s prime minister in three governments from 1991 to 1998, and as president from 1998 to 2002, then was prime minister again from 2003 to 2006, from 2008 to 2010, and from 2012 to 2016. Mr Đukanović is also the long-term president of the Democratic Party of Socialists, originally the Montenegrin branch of the Communist Party of Yugoslavia. The party has governed Montenegro since the introduction of multi-party politics.