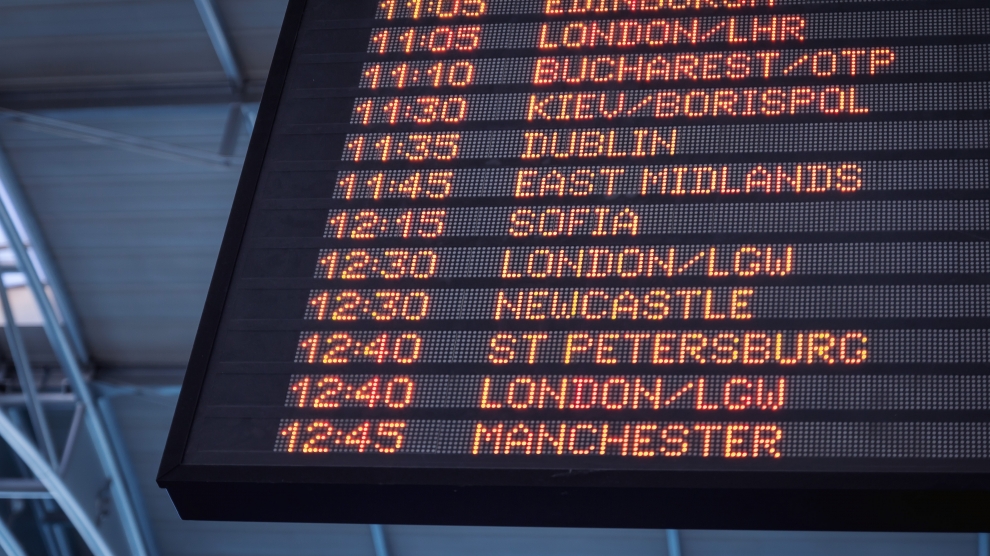 What to do about Eastern Europe’s population crisis?

Nine of the world’s ten fastest-shrinking countries are in Eastern Europe. This ranking is led by Bulgaria and Latvia, both of which are expected to lose almost one quarter of their population by 2050. Others are not far behind. If these projections hold true, virtually every country in the region will see its population shrink over the coming decades.

How liberalism became ‘the god that failed’ in Eastern Europe

After communism fell, the promises of western liberalism to transform Central and Eastern Europe were never fully realised – and now we are seeing the backlash.

Aid agencies are warning of a humanitarian disaster in Bosnia, with people facing a winter without proper accommodation. Bosnia is now a major route into the EU – 45,000 migrants have arrived in the country since the start of 2018.

Polish activists fight for rights already guaranteed in their constitution

The democratic community in Poland is under threat, but activists and judges who use the constitution to push back against the government and fight for human rights are now paying a steep price.

Europe’s ‘No’ to Balkan hopefuls has undermined its influence

The EU’s decision not to open accession negotiations with North Macedonia and Albania will have damaging consequences for the Western Balkans – and for the EU’s transformative power in the region – analysts say.

In defence of George Soros and democracy

George Soros is now the principal antagonist of many new autocrats, and he has become a handy scapegoat. Authoritarian regimes make effective use of character assassination to stay in power, and this is nowhere more apparent than in Hungary.

The egalitarian promise of 1989 — and its betrayal

The deep unfairness of the transition from communism in Central and Eastern Europe fed the illiberal populist rebellion across the region today.

Some 400 Korean artifacts go on show in Poland, a first in Eastern Europe

The first large-scale exhibition of Korean art in Eastern Europe, which opened at the National Museum in Warsaw on October 11, runs until January 12, 2020.

What do new generations of Czechs feel about the future as well as the communist past? First in a new BBC radio series looking at the legacy of the Cold War.