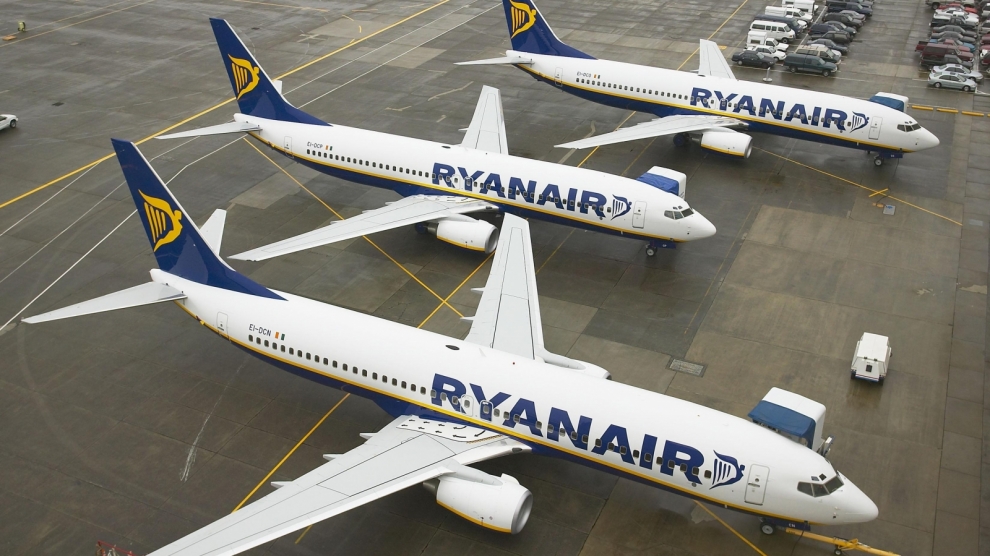 The Georgian Civil Aviation Agency (GCAA) has announced that Irish low-cost airline Ryanair is starting its operation on the Georgian market on November 6, agenda.ge has reported.

According to the GCAA, the low-cost airline will launch direct flights with Boeing 737 aircraft to Europe from Georgia’s Kutaisi and Tbilisi airports.

Initially, Ryanair will offer flights from Tbilisi to Milanfour times a week, as well as on the Kutaisi-Marseille route twice a week. On November 9, flights will also be launched to Bologna on a regular basis.