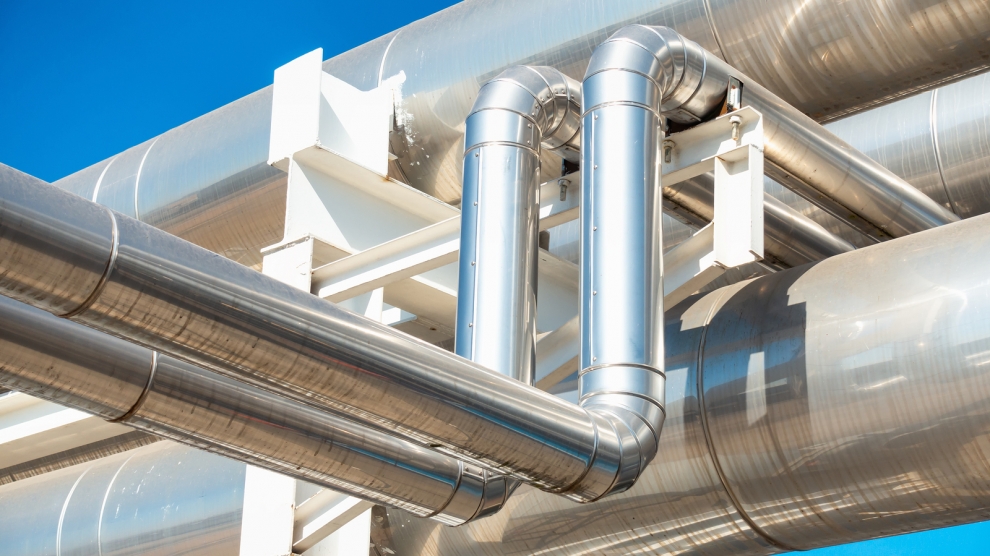 The consortium behind the Baltic Pipe, a project which will allow the transport of gas from Norway to the Danish and Polish markets, as well as to end-users in neighbouring countries, has been given the go ahead to pass through Denmark’s territorial waters.

“The Danish Energy Agency finds that the offshore pipeline project can be constructed and operated without unacceptable impact on the environment and safety,” the group behind the pipeline said in a statement.

The pipeline is scheduled to land in Denmark from the North Sea at Hostrup in west Jutland, cross Funen to Faxe in Zealand, before heading to Poland via the Baltic Sea.

Energinet and Gaz-System took the decision to proceed with the Baltic Pipe project – whose cost is estimated at up to 2.1 billion euros – in November 2018. Work on the pipeline is expected to commence sometime in 2020.

The Danish government has still yet to approve however the contentious Nord Stream 2 pipeline, despite increased pressure from the Russian government. Of all the countries through which Gazprom is building the pipeline to Germany under the Baltic Sea, Denmark is the only one yet to approve the project.

An alternative route bypassing Danish waters would cost “hundreds of millions of dollars”, Viktor Zubkov, the chairman of Russian gas company Gazprom told the news agency Reuters earlier this month. Nord Stream 2 was planned to be completed by the end of this year, but the ongoing refusal of the Danish authorities to give the project the green light to pass through its waters now looks like causing considerable delay.