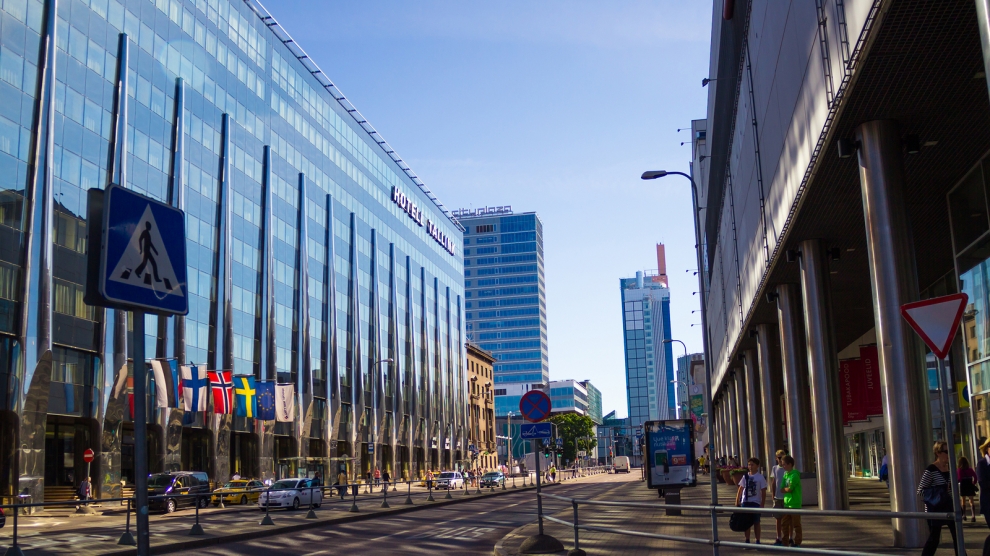 The Ministries of Finance (MoFs) of Estonia, Latvia and Lithuania, the European Bank for Reconstruction and Development (EBRD), and the European Commission’s Structural Reform Support Service (SRSS), have been working closely with each other to support the development of a pan-Baltic capital market.

A Memorandum of Understanding (MoU) – initially signed in 2017 – focused on the development of a common framework for the issuance of covered bonds blending mortgages from the Baltic region. But the initiative has now expanded beyond this initially modest goal. The Baltic states face challenges independently because of their relatively small size which undermines capital market depth and secondary market activity. These size constraints and the modest inventory of investment products have led to their individual Frontier Market classifications by leading index providers such as FTSE Russell and MSCI. However, “when looking at the Baltic states from an economic perspective, they more display the features of developed economies,” Razvan Dumitrescu – Capital Markets Development Associate at the EBRD – tells Emerging Europe.

“We have successfully started implementing projects funded by the European Union via the Structural Reform Support Programme and several of these incorporate pan-Baltic approaches demonstrating that local authorities, in particular MoFs, and key stakeholders such as Nasdaq Baltic are aware of their size limitations and constructively addressing the issues,” adds Mr Dumitrescu.

“The EBRD are combining policy dialogue with investments as a way to support the regional approach and develop much needed investment products” Mr Dumitrescu says. And indeed one can notice the wide range of products the EBRD subscribed to in the region in the last 18 months. These include:

“I would say that the Baltics provides an excellent demonstration of how smaller markets can approach the issue of capital market development in a constructive fashion. The momentum is there and I have little doubt that the current regional approach will not be successful,” concludes Mr Dumitrescu.

The EBRD is hosting the Pan-Baltic Capital Market investors conference on October 18 at their headquarters in London.