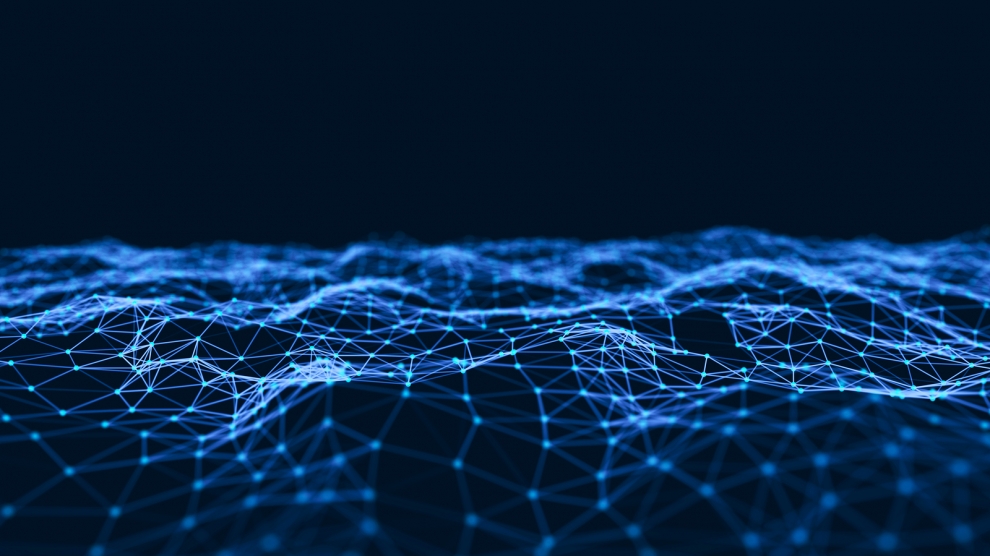 Digitisation can be the next driver of sustained growth for Central and Eastern Europe, according to a recent study by McKinsey. However, the Digital Challengers, as the study describes Bulgaria, Croatia, the Czech Republic, Hungary, Latvia, Lithuania, Poland, Romania, Slovakia and Slovenia, need to close the digital gap to Western and Northern Europe both in the private and the public sector.

“Policymakers could promote the adoption of technology by both public and private sectors. They can improve the ecosystem for start-ups and the opportunities for digital innovation, for example, by creating regulatory sandboxes. They can also support workers by setting up re-skilling programmes. Our analysis shows that developing the region’s digital economy across all sectors would bring significant economic benefits, primarily due to the resulting productivity gains. By closing the digital gap to Western and Northern Europe, the region’s digital economy would grow to represent 16 per cent of GDP by 2025. That would mean up to 30 per cent additional GDP growth, the equivalent of one extra percentage point on GDP growth each year over the period,” states the report.

“Digitisation can secure these ambitious goals for CEE primarily by improving the region’s productivity through a digital transformation of the public and private sectors, and by boosting e-commerce and offline consumer spending on digital equipment,” says Jurica Novak, managing partner Central Europe at McKinsey and a lead report author.

The CEE region is known for its high-quality digital infrastructure and a vibrant emerging digital ecosystem. Yet in order to continue growth the region needs to collaborate to capture the full potential of the digital transformation. As a combined market the Digital Challengers would boast a population of 100 million people and be worth 1.4 trillion euro in GDP, making them the equivalent of the twelfth-largest economy in the world.

The report suggests that the countries of CEE should collaborate on allowing access to standardised public datasets to fuel innovation and support the digitisation of enterprises. Cross-border infrastructure projects are also an option, such the introduction of fibre optics or 5G networks.

“To realise the aspirational digitisation scenario, all stakeholders in the Digital Challenger countries need to be engaged in the digital transformation,” Mr Novak says. “Businesses could increasingly adopt digital tools, which will improve their productivity and ultimately their bottom line. They would also be well advised to take advantage of digital solutions for accessing new customers and expanding into regional and global markets. This export potential is especially relevant in CEE, where the size of domestic markets limits growth opportunities.”

Over the last two decades, Bulgaria, Croatia, the Czech Republic, Hungary, Latvia, Lithuania, Poland, Romania, Slovakia and Slovenia have recorded an average increase in GDP per capita of 114 per cent, compared to France, Germany, Italy, Spain and the UK, which grew on average by 27 per cent.