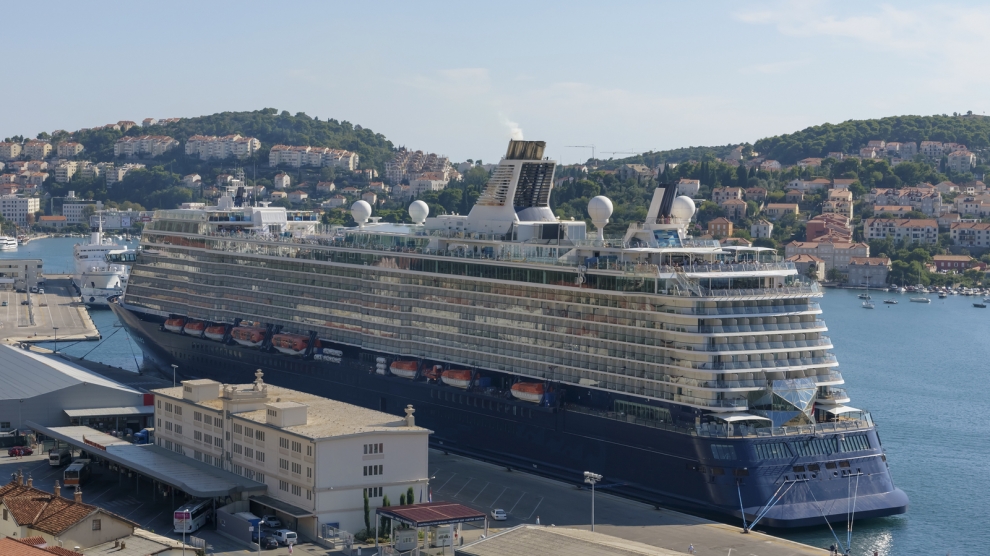 The Croatian city of Dubrovnik has decided to push ahead with a plan to tax cruise ships visiting the city’s port.

The tax has long been advocated by the city’s mayor, Mato Franković, who believes it is crucial to improving tourism management, and has been backed by the International Cruise Lines Association.

In 2016, UNESCO threatened to remove Dubrovnik’s status as a World Heritage Site unless it curbed tourist numbers, which have swelled in recent years following its starring role as a location for the HBO series Game of Thrones.