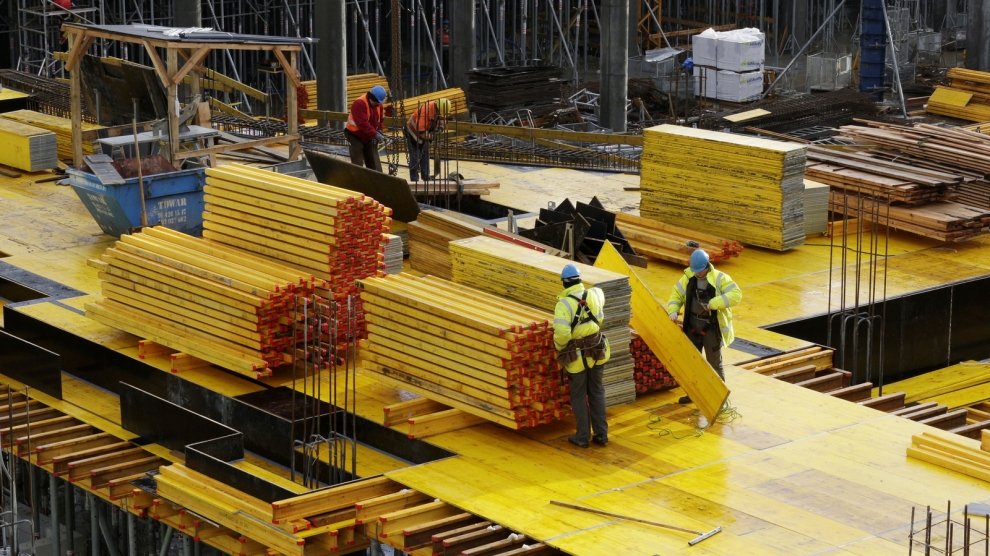 According to data from the Organisation for Economic Co-operation and Development (OECD), Poland took in 1.12 million temporary migrants in 2017, more than 20 per cent of the global total of just under five million. More than 90 per cent of new temporary labour migrants in Poland came from Ukraine, mostly to fill vacancies in agriculture, construction and industry.

“The significant increase in temporary labour migration is a sign of the dynamism in OECD labour markets but also of their integration,” said OECD Secretary-General Angel Gurría. “Temporary migrants bring skills and competences that are needed by employers.”

Throughout Central and Eastern European there was a sharp increase of migration flows (with the exception of Slovakia). The largest increase was recorded in Lithuania, which saw a 72 per cent rise on 2016.