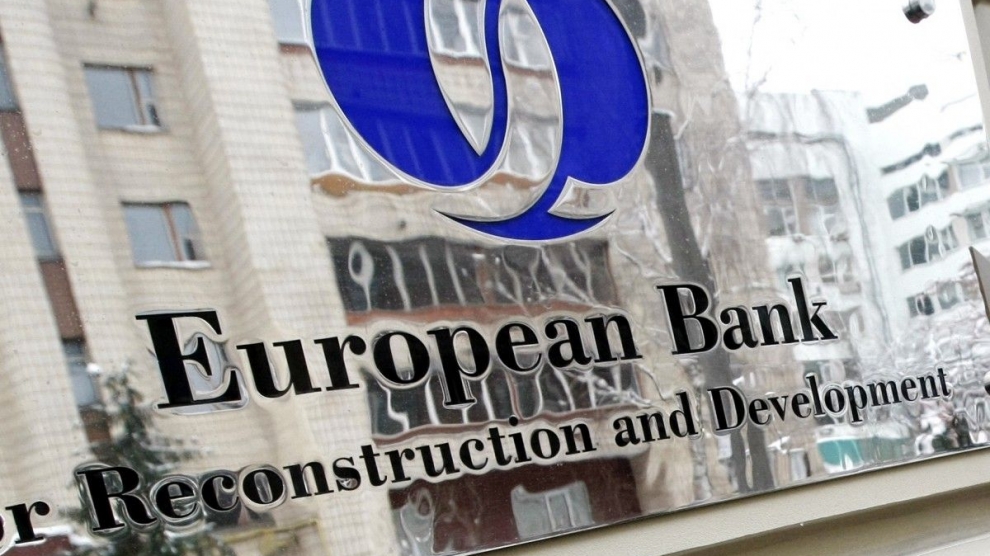 Improvements in governance can create significant opportunities when it comes to economic growth, the European Bank for Reconstruction and Development (EBRD) has said in its latest report that outlines a number of country-specific recommendations, as well as areas priorities for 2020 for the countries of emerging Europe.

According to the EBRD’s 2019-20 Transition Report, the bank expects the Baltic states to foster good governance practices in innovation and technology, with Estonia advised to advance the development of new and innovative technologies in the country’s financial markets. While Latvia’s growth is seen as needing more investment to increase productivity, Lithuania should focus more on fostering solutions in fintech and technology.

Discussing Central Europe, analysts at the EBRD believe that Poland should resolve the controversies surrounding its judicial reforms since “a satisfactory resolution would have a positive effect on business sentiment” while the country should also focus on strengthening the national capital markets and reinforce its commitment to renewable energy. In Hungary, “transparency and governance of EU funds’ absorption need to improve” and “market-based non-bank financial instruments and a wider investor base should be further developed.” While Slovakia is advised to focus more on healthcare, education and avoiding “the decommitment of funds from the EU that have already been allocated”, Slovenia should prioritise the privatisation of state companies and developing further fiscal adjustments.

As for the Western Balkans, the bank’s analysts mainly suggest a greater emphasis on the business climate and the rule of law.

Albania should enhance the resilience of the financial sector and improve standards in fiscal and public governance. The Bosnian and Kosovar business climate “needs to improve substantially” while “inefficient state-owned enterprises (SOEs) should be tackled.” In Montenegro, the bank calls for a “reinforced public debt sustainability” and a “strengthened financial system” whereas North Macedonia needs to take further measures to improve the business climate, a more competitive labour market and have a more independent judiciary, amongst much else.

“Serbia has to systematically address the institutional causes of chronically weak growth. Average growth between 2010 and 2018 was just 1.7 per cent, significantly below that of its regional peers,” the report states, noting that “the governance of state-owned enterprises (SOEs) and public projects needs to be improved” and public administration reform “should be high on the agenda.”

Regarding Croatia and Bulgaria, the EBRD suggests that reforms aiming to prepare the country for joining the EU’s banking union and the so-called ERM II mechanism, the eurozone’s waiting room, should be stepped up. Furthermore, both countries are advised to accelerate reforming concerning the business environment.

Romania, which experienced a reduction in its third-quarter GDP growth rate, is advised to pass further reforms regarding the independence of the judiciary, prioritise the business environment and focus more on the privatisation of state companies.

In the South Caucasus, Armenia is expected to tackle corruption, strengthen competition and use the space opened by the initial success in enhancing tax compliance. Azerbaijan is advised to banking sector reform that support private sector development and economic diversification while Georgia needs improved governance standards and education reform to address labour market challenges.

The EBRD advises Belarus to “scale up the commercialisation” of its state sector, modernise the financial sector and undertake “benchmark-setting privatisation in the real sector.” Moldova’s new government will have to address governance deficiencies, the independence of the country’s central bank and fighting corruption, while Ukraine “needs to preserve macroeconomic and financial-sector stability” besides speeding up the implementation of current reforms and getting rid of legal obstacles standing ahead of the reforms.