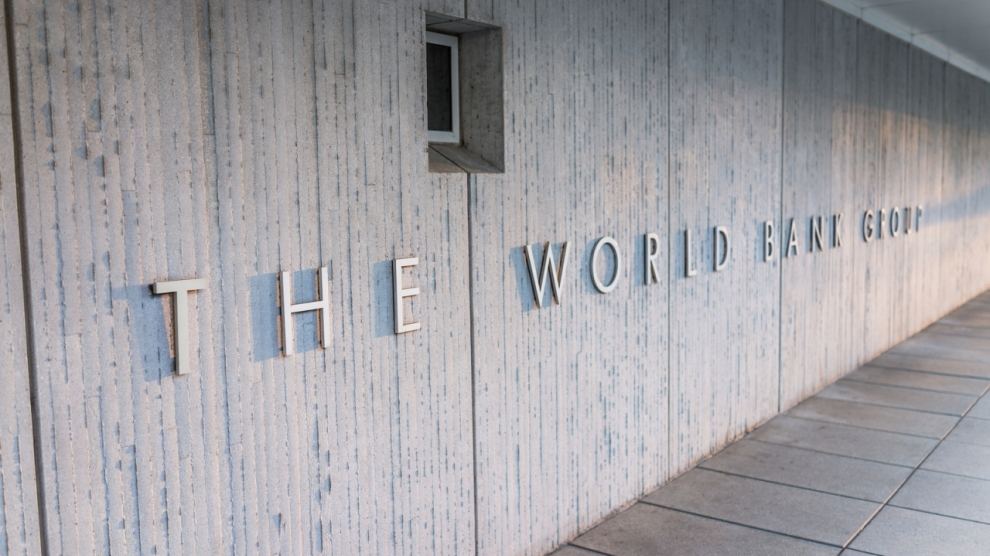 Faruk Khan, the World Bank’s lead economist on Ukraine, has said that opening up the country’s land market would allow the Ukrainian economy to grow by 0.5-1.5 per cent over the next five years, Interfax Ukraine has reported.

Speaking at a press conference in Kyiv, Mr Khan said that the main channel of influence on the Ukrainian GDP would be an increase in the number of producers of goods with larger added value.

However, he warned that Ukraine should also establish “safeguard mechanisms” to ensure transparency on the market and prevent monopolisation, advising the Ukrainian government to provide financial support for small farms and create monitoring systems for the progress of the reform to avoid potential criminal actions.

Last week, the World Bank, which previously said that the land reform was a “historic opportunity” for the country, endorsed the intention of Volodymyr Zelensky, Ukraine’s president, to hold a referendum on whether to allow foreigners to buy farmland in the country.

The World Bank also announced on November 19 that it had improved Ukraine’s GDP growth forecast for 2019 from 3.4 per cent to 3.6 per cent.

“For 2019, we do not expect any surprises. A good indicator, but external risks, in some way, are increasing for Ukraine, so the structural transformation of the economy is important,” World Bank senior economist Anastasia Golovach told Ukrainian reporters, noting that the bank’s forecasts for 2020 and 2021 were kept at the same level, 3.7 per cent and 4.2 per cent respectively.