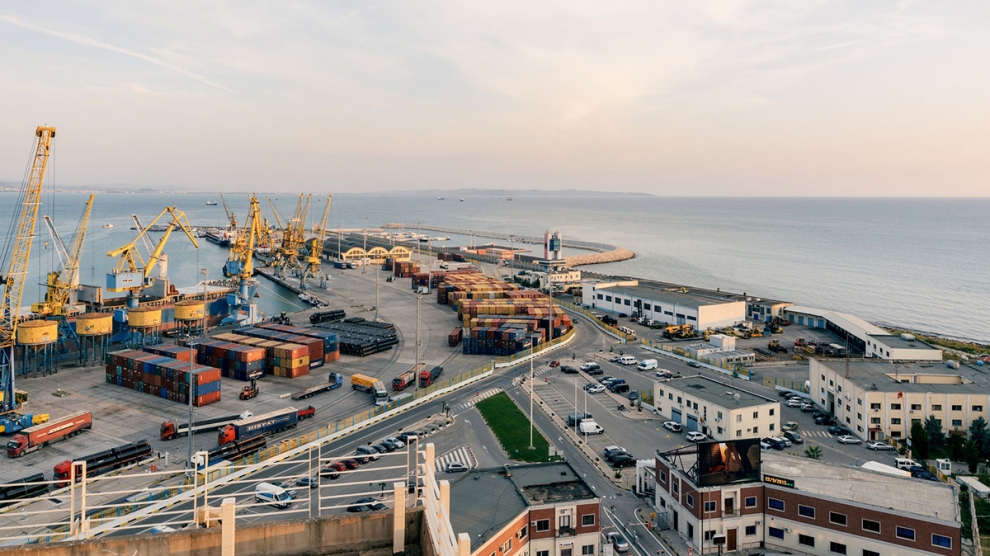 While the declaration issued at the close of the Western Balkans Summit held in Sofia on May 17 fell short of promising EU entry to any of the six Western Balkans states any time soon, an agreement was reached on a new package of measures which will boost connectivity within the region and with the EU, notably through the Western Balkans Investment Framework.

Most notably, the EU will provide grants for 11 high-priority transport projects (road, rail, ports) worth 190 million euros. This investment can leverage up to 1 billion euros in loans from international financing institutions. This includes funding for the first two sections of the Peace Highway (Nis-Pristina-Durres) and the Blue Highway along the Adriatic coast.

In order to develop the new Digital Agenda for the Western Balkans, the EU has earmarked 30 million euros for investments in broadband roll-outs across the region. Partners agreed to extend the region’s arrangements to reduce roaming costs to all six partners, while at the same time the EU will develop a roadmap to lower the cost of roaming between the Western Balkans and the EU.

Moreover, the EU will support the region’s energy transition through promoting renewable energy sources, including a sustainable use of hydropower.

In the area of economic connectivity, the European Commission will continue to support the region’s own plan to develop a Regional Economic Area, and the summit welcomed commitments to step up work on recognition of qualifications, as well as on trade facilitation within the Western Balkans.

The commission will also increase its support for youth and education, in particular by doubling the funding for Erasmus+ for the region and by launching a pilot project for mobility in vocational education and training, and will also establish a Western Balkans Youth Lab in 2018, providing space for innovative policy-making addressing the needs of young people.

“Today the leaders of the Western Balkans have signalled their serious intent to look to the future and transform their economies and their region and together work to advance the stability and prosperity the people of this region so richly deserve,” said Borge Brende, president of the World Economic Forum’s management board. “The Western Balkans have the potential to become a new hub for growth and investment and the World Economic Forum is keen to provide a platform for this important dialogue and catalyse initiatives, which also bring together the business leaders and next generation to create investment, jobs and skills.”

According to the World Economic Forum’s Global Competitiveness Report 2017-2018, the economies of the Western Balkans are currently among the least competitive in Europe. Of the four measured in the report, Albania ranks the highest, at 75 in the global ranking, closely followed by Montenegro (77) and Serbia (78). Bosnia and Herzegovina is the least competitive of the four, ranking 103.