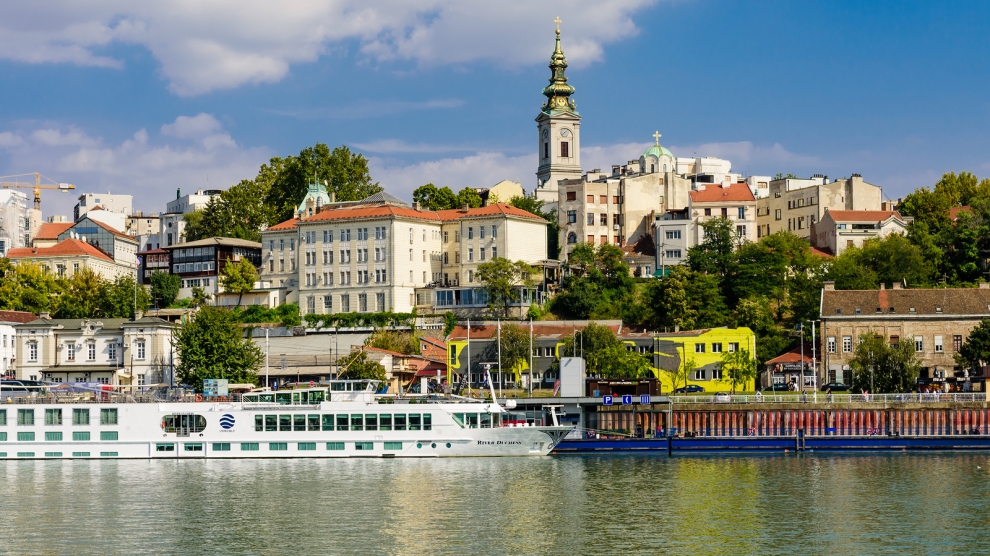 The European Investment Bank (EIB) has announced that it will provide a loan of 35 million euros to the city of Belgrade for the construction of a sewage system and a wastewater management plant in the Serbian capital’s Palilula district, the Serbian press has reported.

The agreement, which is aimed at improving the living conditions of around 170,000 Palilula residents, was signed between EIB Director for Adriatic Sea Lending Operations Miguel Morgado and Belgrade’s deputy mayor, Goran Vesic.

The EIB also approved a non-refundable 1.1 million euros for construction, as part of the bank’s Economic Resilience Initiative. The remaining 52 million euros will be provided by the city of Belgrade.

“With its lending and advisory operations and in close cooperation with the European Commission, the EIB is continuing to contribute to the economic development and well-being of the people of the region and covering a wide range of strategic sectors, from connectivity to the environment,” said Mr Morgado.

“We expect with pleasure to see this project finished as planned according to the best European standards,” he continued.

The EIB’s loan comes shortly after work began on a landmark waste-to-energy project in Belgrade that will clean up one of Europe’s largest uncontrolled landfills and construct a new, sustainable waste-management complex to help reduce pollution and mitigate climate change.