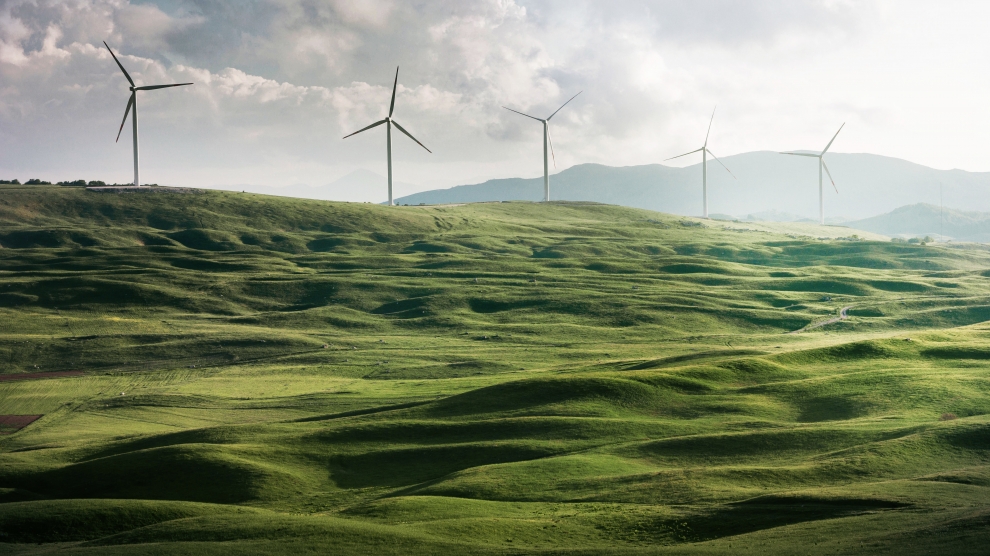 Reaching a zero-emission energy target will only be viewed as a success if all citizens feel the benefits, according a new paper The Just Energy Transition Fund – Fostering Energy Transition, Countering Economic Inequality and Boosting EU Legitimacy, published by the Polish Economic Institute.

The Just Energy Transition (JET) Fund is a proposal for a new EU financial instrument linking energy transition targets with the reduction of economic inequality. First proposed by the Polish government, the incoming president of the European Commission Ursula von der Leyen has also pledged to establish it.

Poland would be provided with the highest amount of financing (2.1 billion euros), resulting from the combination of its population size and the low scores of its regions in terms of economic output and social development.

“There is an overlap between the data on geographical variation in energy poverty and that on people at risk of poverty or social exclusion,” said Piotr Arak, the director of the Polish Economic Institute. “In both cases, countries in Northern and Western Europe have significantly fewer people at risk of poverty – including energy poverty – than those in the Mediterranean region and in Central and Eastern Europe.”

Overall, 381 billion euros annually are needed for energy transition in the EU in order to meet current targets by 2030. But the predicted level of energy investment by 2030 is expected to reach only 231 billion euros per year.

“There is a visible space to create a financing tool which will be aimed at boosting investments and provide, in parallel, cleaner energy, better development perspectives and social safety for Europeans,” added Mr Arak.

The proposal comes from an historically-shaped sensitivity in Central and Eastern Europe where the notion of an energy transition echoes the post-communist economic transition. And, being one of the poorest regions when it comes to energy, CEE would also be affected by the negative impacts of the transition, such as an increase in energy prices for the poorest households.