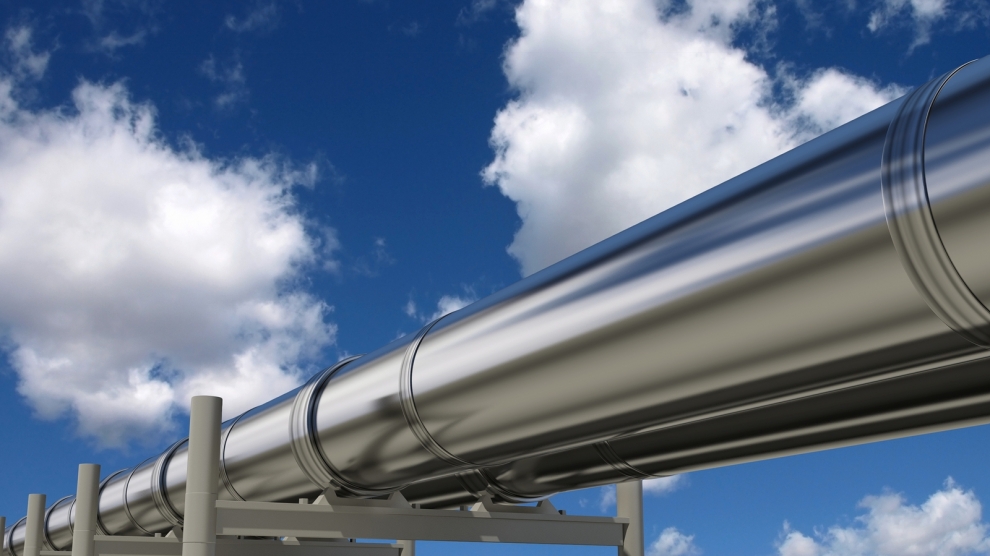 The new pipeline will link Romania’s natural gas resources on the Black Sea shore with both the national gas transmission network and the BRUA gas transmission corridor (linking Bulgaria, Romania, Hungary and Austria), thus connecting the transmission systems of South-East Europe and Central and Western Europe. This connection to the European gas transmission grid will allow gas exports to neighbouring European countries.

This project involves the construction of a new 308 km-long transmission pipeline, along with the associated above-ground infrastructure. The new pipeline will be connected to the existing gas transmission system and the new BRUA transmission corridor in Podisor, located to the west of the Romanian capital Bucharest.

As part of the project, the EIB, via the European Investment Advisory Hub, which is the advisory pillar of the Juncker Plan, will support Transgaz in drafting a Strategic Environmental Assessment for its 10-year Development Plan.

The European Commission’s vice-president in charge of the Energy Union, Maroš Šefčovič, said: “I welcome this new project supported by the Investment Plan for Europe, as it will help achieve greater energy security and diversification in the region, already characterised by severe vulnerability to its gas supplies. It is yet another brick in the construction of our Energy Union, making energy in the EU more secure, affordable and sustainable. This is also great news for consumers, who will eventually see their gas bills decrease.”