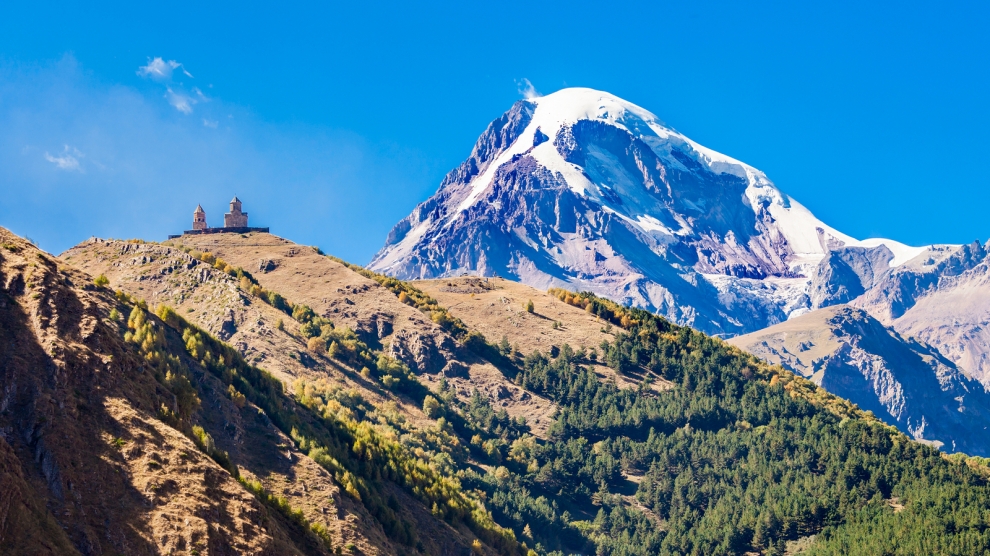 Georgia has once again seen a big increase in the number of tourists visiting the country. Georgia welcomed 8,105,829 international travellers in the period January-November 2018, an increase of 10.6 per cent on 2017.

“This is the first year ever when income from tourism will exceed three billion euros,” said Giorgi Chogovadze, the head of the Georgian National Tourism Administration.

The official data shows that the most popular period was January-April, where incomes increased by around 28 per cent.

Neighbouring Armenia has also seen a big increase in visitor numbers, up 8.8 per cent to 1.28 million for the year to the end of October.

“I hope the annual growth figure will be nearly 10 per cent,” said Mikhak Apresyan, the chairman of the Armenian Tourism Federation.