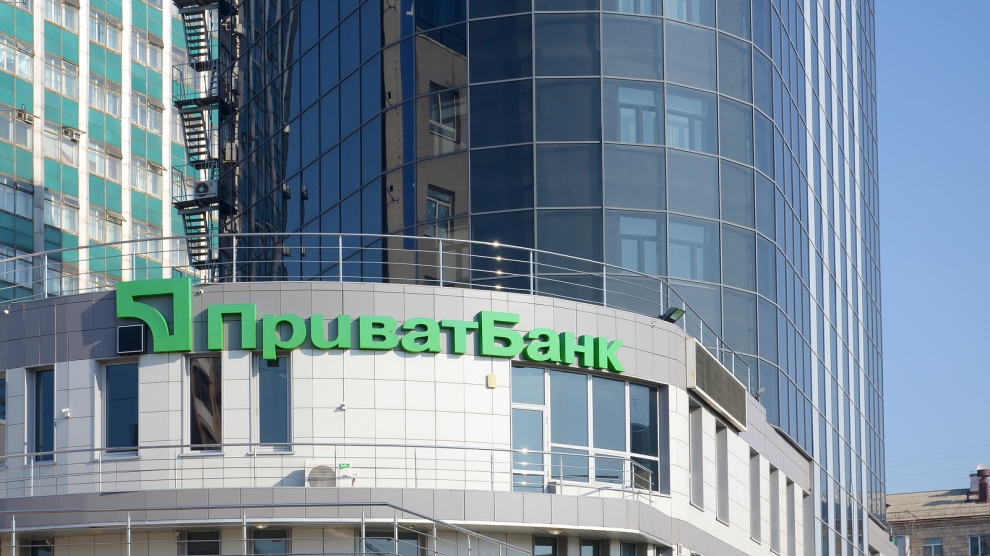 Policymakers should act promptly to enhance debt sustainability and reduce exposure to economic shocks, amidst a sharp increase in both public and private debt.

Levels of debt in emerging and developing economies (EMDEs) climbed to a record 55 trillion US dollars in 2018, marking an eight-year surge that has been the largest, fastest, and most broad-based in nearly five decades, according to a new World Bank Group study that urges policymakers to act promptly to strengthen their economic policies and make them less vulnerable to financial shocks.

The analysis is contained in Global Waves of Debt, a comprehensive study of the four major episodes of debt accumulation that have occurred in more than 100 countries since 1970. It found that the debt-to-GDP ratio of developing countries has climbed 54 percentage points to 168 per cent since the debt buildup began in 2010. On average, that ratio has risen by about seven percentage points a year – nearly three times as fast it did during the Latin America debt crisis of the 1970s. The increase, moreover, has been exceptionally broad-based -involving government as well as private debt, and observable in virtually all regions across the world.

“The size, speed, and breadth of the latest debt wave should concern us all,” said World Bank Group President David Malpass. “It underscores why debt management and transparency need to be top priorities for policymakers – so they can increase growth and investment and ensure that the debt they take on contributes to better development outcomes for the people.”

According to the report, the prevalence of historically low global interest rates mitigates the risk of a crisis for now. But the record of the past 50 years highlights the dangers: Since 1970, about half of the 521 national episodes of rapid debt growth in developing countries have been accompanied by financial crises that significantly weakened per-capita income and investment.

The analysis found that this latest wave is different from the previous three in several ways—it involves a simultaneous buildup in both public and private debt; it involves new types of creditors; and it is not limited to one or two regions. Some of the increase in debt has been driven by China, whose debt-to-GDP ratio has risen 72 points to 255 per cent since 2010. But debt is substantially higher in developing countries even if China is excluded from the analysis- among EMDEs, it is twice the nominal level reached in 2007.

Those characteristics pose challenges that policymakers haven’t had to tackle before. For example, nonresident investors today account for 50 per cent of the government debt of EMDEs, considerably more than in 2010. For low-income countries, much of this debt has been on non-concessional terms, and outside the debt-resolution framework of the Paris Club, a group of officials from major creditor countries whose role is to find co-ordinated and sustainable solutions to the payment difficulties experienced by debtor countries.

Under the circumstances, policymakers should develop mechanisms to facilitate debt resolution when it becomes necessary, according to the report. Greater debt transparency would also help.

Emerging Europe must combat its discriminatory rhetoric
As the Baltics continue to lead the fintech scene, other CEE countries search for new strategies
Comment